Why is the left defending Obama? Matt Stoller, Salon

A Bet is a Tax on Bullshit Marginal Revolution

Why Romney Will Win Ohio National Review. For future reference.

What It Will Take for Barack Obama to Become the Next FDR Jack Balkin, Atlantic. Also too ponies. I love ponies!!!!!

Payroll Growth Shows U.S. Labor Market Healing Before Election Bloomberg. Category error: Markets do not “heal” because they are not living things.

One Safety Net That Needs to Shrink Gretchen Morgenson, Times. You’ll never guess which one! Clue: Neither candidate mentioned it.

Voters in Sicily give comic the last laugh FT

US National Archives Has Blocked Searches for ‘WikiLeaks’ FDL

How It Could Happen, Part Five: Dissolution The Archdruid Report 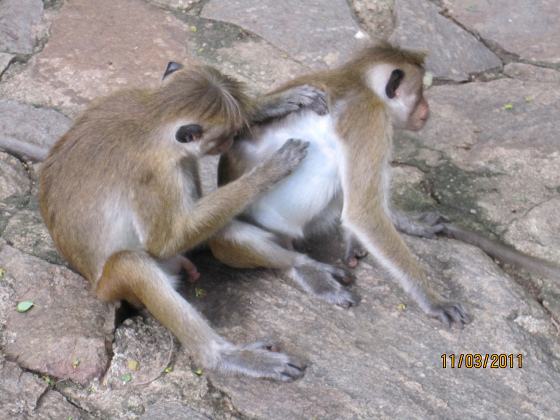