This is Naked Capitalism fundraising week. Over 250 donors have already invested in our efforts to shed light on the dark and seamy corners of finance. Join us and participate via our Tip Jar or read about why we’re doing this fundraiser and other ways to donate on our kickoff post.

Competitiveness will not save the euro Wolfgang Munchau, Financial Times

I can’t imagine any real movement from area landlords in this regard. Most already refuse federal Section 8 vouchers, so that over half expire before they can be used (60 days); it’s become a churning operation.

Management theory was hijacked in the 80s. We’re still suffering the fallout Guardian

Some Personal Thoughts Ian Welsh. Another must read, an an important contrast with the one above. 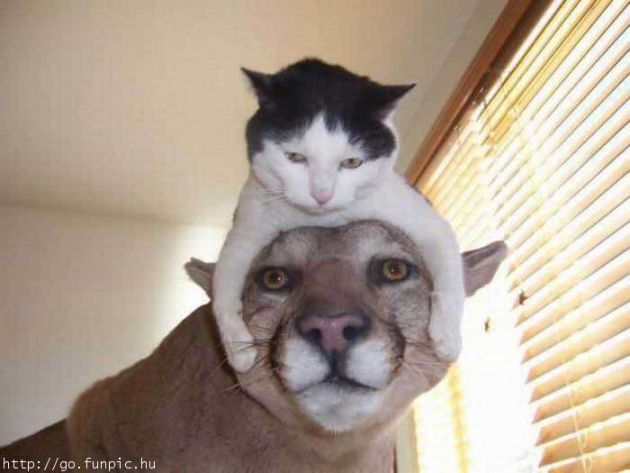