‘I never believed his death was random’: Colleague of CIA financier-turned Wall Street banker speaks out about his mysterious murder by homeless bag lady 30 years ago Daily Mail (May S). Mark Ames’ piece is stirring up some media interest.

Pettis: Australia should be pessimistic MacroBusiness

Oil, Iran, and stability in the Gulf: Why the Gulf states want to keep Iran in a box Foreign Policy (May S)

How the US could Eliminate its Need for Crude Oil OilPrice

But Sunday, Sen. Bob Corker (R., Tenn.) joined a small but growing number of Republicans who say there is a political advantage for the GOP in agreeing to Mr. Obama’s demand for tax increases for top earners, saying that will put the focus back on entitlement programs.

Taxes will go up if there is no deal. So in return for agreeing to go along with cuts lower than what would have happened anyhow, Obama gets to look like he cut entitlements to cinch a deal with the Republicans, giving him cover for what he most wanted to do anyhow.

When global banks fail, resolve them globally Financial Times. No mention of derivatives or trading ops in this preview, which has been a major shortcoming in previous concept docs. We’ll see if the long form addresses this adequately. However, despite the appallingly lousy headline, this sort of plan becomes much more credible if this sort of measure is imposed: Bank regulators edge towards ‘protectionism’. Or you can read this instead: Tarullo Telegraphs Fed’s Plans to Cap Bank Size Simon Johnson, Bloomberg

How Corruption Is Strangling U.S. Innovation James Allworth, Harvard Business Review (Chuck L). We are now seeing corruption acknowledged as an Official Problem? And not just in the pinko gulag? It’s still framed around “innovation” as is “what is good for business” but at least this is a start.

Apologies for repeating this notice: A meetup was scheduled in NYC for next Friday without consulting with me. Last year, I had suggested January as a better time. I’ve tried to make this work but can’t do the 14th. I could do Jan 4 or Jan 11. You can obviously have a holiday party on your own, you’ll certainly have fun meeting each other. 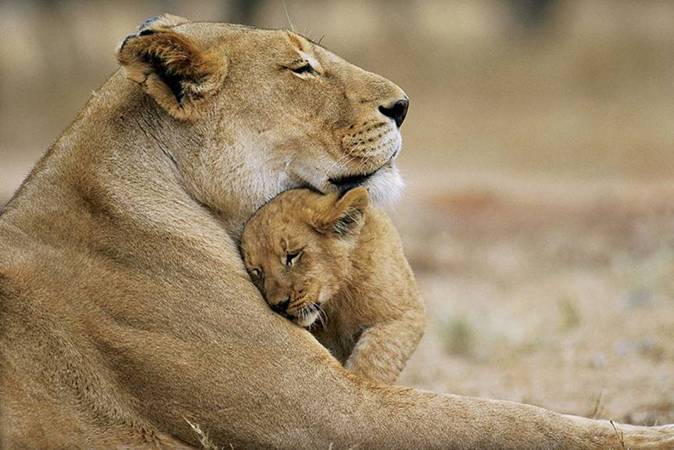