Central bankers give voice to a revolution FT

A Light in the 401(k) Tunnel Gretchen Morgenson, Times

On the Guns Thing, I would Just Like to Point Out… The Global Sociology Blog

Thank you, teachers Pharyngula (also too).

Some Observations on the Gun Control Debate Center for a Stateless Society. Dunno about the Borderers, but the rest seems unexceptionable.

Obama to Run Most Health Marketplaces as States Opt Out Bloomberg

Being in a global value chain: Hell or heaven?  VoxEU

You Hate “Right To Work” Laws More Than You Know. Here’s Why NSFW

The Woes of an American Drone Operator Der Speigel

The UN’s telecom conference is finally over. Who won? Nobody knows. Ars Technica 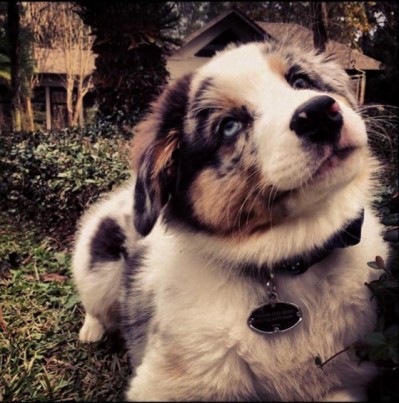