‘Master Computer Controls Universe?’ Mark Thoma. If so, whatever subroutine involves the human race has a bad bug and needs a patch, pronto. This does hew to my pet theory that this plane of existence is theater, whether for “us” and other reasonably sentient beings (and Planet Earth is an E-ticket ride) or outside observers. Let’s face it, eternity would probably be boring otherwise.

Writer of ‘I Am Adam Lanza’s Mother’ Blog Post Criticized as Unfit Mother with Own History of Violent Tendencies, Mental Illness Gawker

Maritime tribunal orders Ghana to set Argentina’s Libertad frigate free Guardian. So it looks like Argentina has won its latest round in its battle with hedgie Paul Singer. Despite his appellate court victory, his effort to impound the Libertard as part of his payment may have been thwarted. Anna Gelpern of Credit Slips argues Ghana will probably comply but that is not certain.

The media discover the ‘chained CPI’ – And the more they dig, the rougher it looks Columbia Journalism Review (nathan)

Reporter: Fiscal cliff ‘brinksmanship’ over due to Newtown shooting Raw Story. Huh? I think this merely means we have some short-term civility. If a deal isn’t done by Christmas (and with the need to corral the Dem and Republican rank and file, that timing would seem to be aggressive), it would seem likely to see both sides revert to form once the Newtown news cycle is more or less over.

Obama makes a substantial counteroffer on fiscal deadline Los Angeles Times. Obama’s is living up to his track record: when he wants a deal, he will give whatever it takes.

Obama Biographer Stands by Comparison of Newtown Speech to Gettysburg New York Magazine. Lambert: “More ludicrous hagiography.” I hope someone is compiling a list of this North-Korea-style leader worship.

When it Comes to the Fed and Jobs, Robert Samuelson Is Worried About Inflation and Martians Dean Baker, Firedoglake

The Doomsday Gene or Just Awful Trading? Cassandra. FWIW, despite my decidedly gloomy views, the family portfolio I run has managed to beat cash by a few percent for the last couple of years, basically due to putting on little in the way of risky bets, and having decent asset allocation strategies (which means the bad bets have been offset by better ones) and frankly inertia (as in every time I thought of putting on a trade, I waited until the mood passed. Since I despise trading, I never had to wait very long). Since I think the #1 rule of running money is don’t ever lose principal, I deem this to be a fine, if not impressive, outcome. I’ve basically sat pat because I have no idea when things will go bad, although I am pretty convinced they will in due course (there is just too much criminality and super low rates greatly facilitate blowing new asset bubbles).

US Business Confidence Surges, Even As Fiscal Cliff Uncertainty Jumps Clusterstock. I assume this is big business confidence, since small business confidence plunged last month. The hiring plans index particularly suggests that (as in it points to an improvement in hiring plans, when the small businesses, who drive employment, said the reverse). A late post at Clusterstock contends that businesses are shrugging off the fiscal cliff as they believe a deal will get done soon enough to prevent disruption. However, it also shows an increase in capex plans, and if that comes to fruition that would likely have a favorable impact in due course on smaller businesses. What I still fail to understand is how these businessmen think a contraction in the Federal deficit, which is what a budget deal will presumably produce for 2013, will lead to better business conditions. But I guess we’ll have to go a few months into 2013 for the delusion to wear off. Recall that in 2011 and 2012 we had favorable growth readings in the first few months of the year peter out.

Millions live on $2 a day in America. The problem isn’t just the safety net, it’s the whole economy Daily Kos (Carol B)

Morgan Stanley fined over Facebook IPO Financial Times. Pathetic. IIRC their underwriting revenues were $1 billion v. a $5 million fine. However, this is one state, so more may be in the offing.

The Second Great Betrayal: Obama and Cameron Decide that Banks are above the Law Bill Black, New Economic Perspectives

The Bribery Aisle: How Wal-Mart Used Payoffs to Get Its Way in Mexico New York Times. This is a great investigative piece. 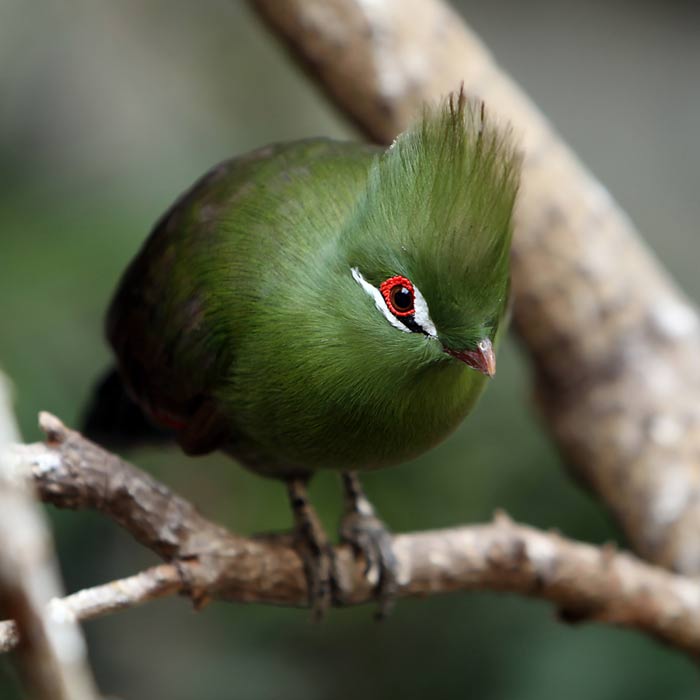