Ex-HBOS head was ‘dishonest’ or ‘delusional Financial Times. I am eagerly awaiting transcripts.

US Energy Independence: Let’s not get too Carried Away Oil Price

In Tax Fight, G.O.P. Seeks a Position to Fall Back On New York Times

Matt Stoller on Talk Action News. Starts out on the Walmart strike, but gets to the Great Betrayal. Starts at 52 mins here, continues at the top of the hour here.

Unionizing the Bottom of the Pay Scale New York Times

The homeless man and the NYPD cop’s boots: how a warm tale turns cold Guardian

It’s not profit that is destroying our health; it’s the private insurance business model healthcareforall, Firedoglake

The Recession’s Toll: How Middle Class Wealth Collapsed to a 40-Year Low Atlantic (Carol B)

Lincoln Against the Radicals Jacobin. This is a great piece. BTW I saw the movie without knowing of its propaganda message (and you’d never connect this Lincoln fable with Obama’s tactics unless you’d been primed to make the link). While the acting is terrific (I particularly liked Sally Fields and Tommy Lee Jones), I was so taken aback by the utterly implausible opening scene was that I didn’t trust the movie at all. 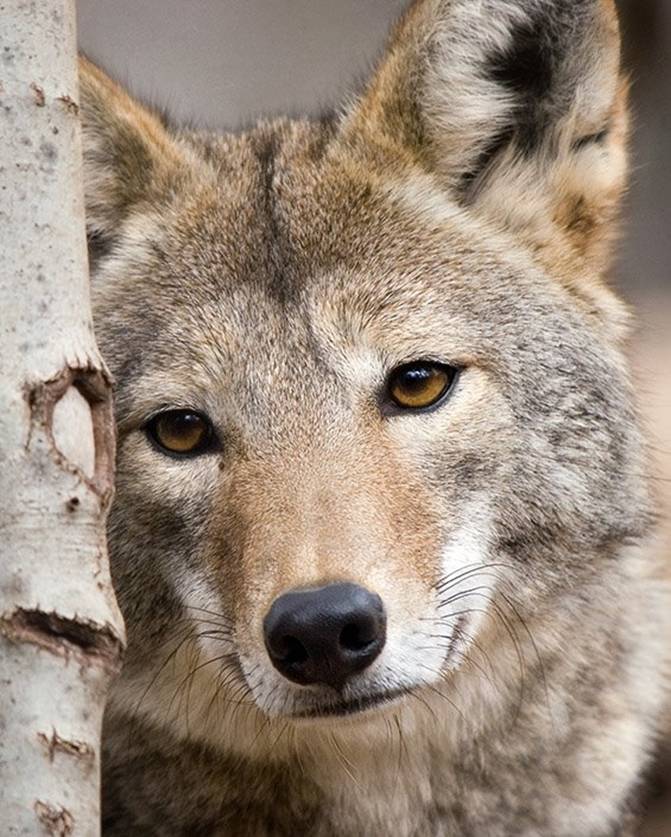