If you are on RSS or an e-mail subscriber, you are getting only partial Links. I’m not done as of the daily e-mail blast, so I’m posting now to make sure you all get your Antidote. Please check back after 7:45 AM or so to get the completed version. I also have another post in process that will go up soon.

Sea slug’s ‘disposable penis’ surprises BBC. Richard Smith: “IIRC (and contradicting the researchers above) there are in fact certain ducks with a similar feature; they discard it for the winter months and regrow it in the spring.”

‘Horsemeat? I think I’ll give it a try’ say Britons Sydney Morning Herald

Is it time to ban autonomous killer robots before it’s too late? ExtremeTech (furzy mouse)

The history of Australian property values MacroBusiness. Wow, have a look at the charts.

A Conspiracy of Stupidity Tom Engelhardt

The state of our union is … dumber Guardian (mary)

Cops Accused of Starting Fire as Charred Body Found in ‘Dorner’ Cabin Gawker. Assuming that’s him, you knew the cops were never going to allow him to be taken alive.

Where The US Top 5% Live Global Sociology

Retail Sales Rose in January as U.S. Consumers Sustained Growth Bloomberg. There was bizarre speculation that it would be a much bigger number yesterday. Wonder who was trying to paint the tape.

A banker’s millions won’t save a life Guardian

The case for helicopter money Martin Wolf, Financial Times. He really means fiat for all, as in more public spending rather than letting banks decide who gets the benefit of more fiat creation. And Wolf (following one of our big faves, Claudio Borio, and Post Keynesians generally) takes up the “loans create deposits” line too. 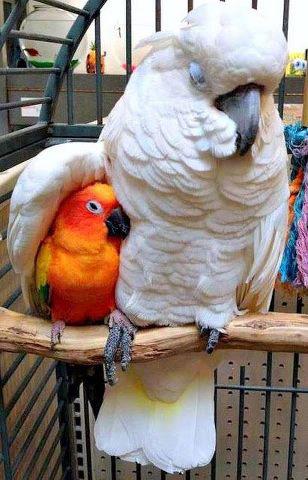 And a bonus antidote (YY):