Why Beasts of the Southern Wild should win best picture – video Guardian. This is as crazy call, but I really liked that picture. I’m really behind on movies and might be able to run out and catch up this weekend. What one picture should I see (and I have seen Lincoln and Django).

Are rates mispriced or are investors missing something? FT Alphaville

America’s military can handle anything … except a budget cut Guardian

A job should be a right, not a privilege! New Economic Perspectives

US unemployment claims increase amid signs of divisions within Fed Guardian

Despite Aid, Borrowers Still Face Foreclosure New York Times. Apparently none of these people got the memo. 1. The mortgage settlement was not about helping homeowners. 2. Anyone who knows contracts knows that intent counts for squat. The banks have the choice of how to meet their obligations under the deal. The people who are bitching are bizarrely blaming the banks rather than Obama, Geithner, and Shaun Donovan.

U.S. Banks Would Look Scarier If They Were European Banks Matt Levine, Dealbreaker

Disclosure 2.5: Moving from the Lab to the Field Lauren Willis, Credit Slips 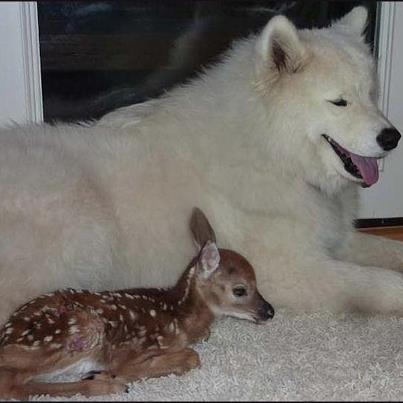