Dolphins May Call Each Other by Name Wired

Big banks are as risky as ever, economist warns CBS Moneywatch (SW)

Aunt Pythia’s Advice mathbabe. “My grandfather, on his deathbed, sold me this watch.” –Woody Allen

I Have Seen The Scariest Chart In Europe — And It Very Much Resembles This One Joe Weisenthal, Business Insider

A brief history of the Chinese growth model Michael Pettis

The Wage Theft Epidemic In These Times (CB)

A daughter’s tribute to the NHS: ‘By now I am convinced it is the nearest we get to a benevolent deity. It’s free care for American immigrants, for absent parents, for the only father I will ever have’ Independent

Why your boss is dumping your wife Marketwatch

I used Google Glass: the future, with monthly updates The Verge. Creepy? 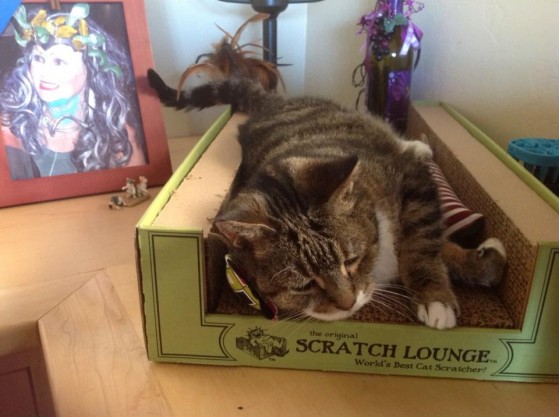