Richard III: DNA confirms twisted bones belong to king Guardian. This is really cool. Lots of related stories. You can see how bad his scoliosis was.

Racism is Poisoning Online Ad Delivery, Says Harvard Professor MIT Technology Review. Wow, this is even worse than you might think. Lots of research that suggest that third party expectations influence outcomes. Google IS evil (not that you had any doubts…).

Top dollar puts Sydney higher on expense scale Sydney Morning Herald (Glenn C). Wow, I lived in Sydney when it was cheap relative to NYC. No more! Sydney is a terrific city. Wish I were living there.

The shadow of 1914 falls over the Pacific Gideon Rachman, Financial Times

The 49 Best British Films of all time, by Barry Norman Telegraph

No recovery until 2018, warns NIESR Telegraph

US control is diminishing, but it still thinks it owns the world Noam Chomsky, Guardian

US to Become a Second-Rate Power Counterpunch (Carol B)

Hackers Post Private Data From More Than 4,000 US Bank Executives DailyFinance (Carol B)

Despicable Me Paul Krugman. OMG, Mish was crazy enough to cite Hans Hermann-Hoppe??? Yes I know Mish is a libertarian but even by libertarian standards, Hermann-Hoppe is an incoherent nutcase (or maybe not, he takes libertarianism to its logical conclusions, which are extreme and brutal). We published a series by Andrew Dittmer with Hermann-Hoppe as the centerpiece: see Part I, Part II, Part III, Part IV, Part V, Part VI and a response to reader comments. He’s just set the cause of legitimate criticism of Krugman back about 5 years.

The coming catastrophes and the Rawlsian veil of ignorance Ian Welsh 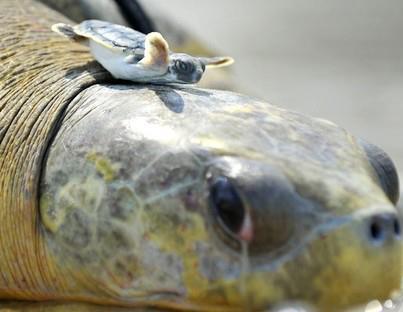 And a bonus antidote. I assume most Americans have seen this. The Super Bowl fave: