US north-east braced for 2ft of snow as major storm approaches Guardian. I have to confess to being guilty of going out and foraging. Yes, it is harder to carry groceries though snowy streets, but New Yorkers are really funny about weather events. We have stores full of food which pretty much always remain open through storms, and yet the locals react as if they’ll be cut off from provisions for days, at least based on the way they line up and how full their carts and baskets are.

‘Fragmentation’ leaves Android phones vulnerable to hackers, scammers Washington Post. No doubt Apple PR but that does not make it untrue.

While we are on the subject of Apple: Wall St hedge fund manager tries to force Apple to share out its $137bn cash pile Guardian

Compounding pharmacies have been linked to deaths, safety failures for years Washington Post

Is there a cure for corporate crime in the drug industry? PharmGossip (Francois T)

Does your boss sign off with a flourish? CEOs with big signatures are more likely to be narcissists, study reveals Daily Mail. Not sure I buy this bit of pop psychology, since my father was a narcissist and had small, tight handwriting. But he was not grandiose, as many narcissists are. But get a load of how bizarre Obama’s signature is.

Fire Assistant U.S. Attorney Steve Heymann WhiteHouse.gov. This is the prosecutor who harassed Aaron Swartz into killing himself (read here as to why the case was completely trumped up). NC readers alone can push this over the number needed to have this officially brought before Obama. It’s admittedly just a gesture, but it’s the least you can do to honor his memory.

90% of IRS ‘mis-sold’ to 40,000 small businesses, which we knew. But now FSA has refined its definition of ‘unsophisticated’ and ‘small’ and I suspect that will push the percentage up not down.

I just love this mis-selling word: it covers anything, from not ticking a box on some pointless form, to stony-eyed industrial scale fraud.

FSA are outsourcing, to the banks, the decision on whether to make particular clients whole – with your foreclosure reviews in mind, I think one might be a bit gloomy about how well that’s going to go.

Horsemeat probe widens after new scare Financial Times. Richard Smith e-mailed an ad of the lasagna product in question. At the top of the box, it says “Deep Fill.”

‘Don’t drone me, bro!’ Protesters disrupt Brennan CIA chief approval hearing YouTube. OMG you have to watch this. Feinstein is a horror show. If you are in California, PLEASE harangue her. And you can see all the soul-less technocrats in the audience.

Toward the World of Nightmare (I) Arthur Silber. Important.

Letting the police police themselves created this problem Daily Kos. The manifesto, which makes it clear that the ex police officer indeed has a credible case that he was railroaded out of the service for calling out police brutality (Nathaniel). So the cop shooter is running around LA and the cops have shot a lot of civilians as a result.

Major Update – Our Autistic Son was Handcuffed and Arrested in School, We Were Not Notified Daily Kos. There’s a petition embedded late in this story. If it bugs you as much as it did me, I hope you’ll sign it.

Obama Tells Democrats He Wants a ‘Big Deal’ to Trim Deficit Bloomberg. Translation: I am willing to give up the store to get what I want, which is another line in history books for shredding Social Security and Medicare.

One graph that says much about America, and our future: the growth in jobs vs. food stamp use Fabius Maximus (Chuck L)

Antidote du jour (Josh). One of these cats (I don’t know which one) is being treated for cancer. His human reports that the way the Animal Medical Center in NYC treats cancer is more sensible than the way cancer is treated in humans. They seek to improve the critter’s quality of life, not render it cancer-free. 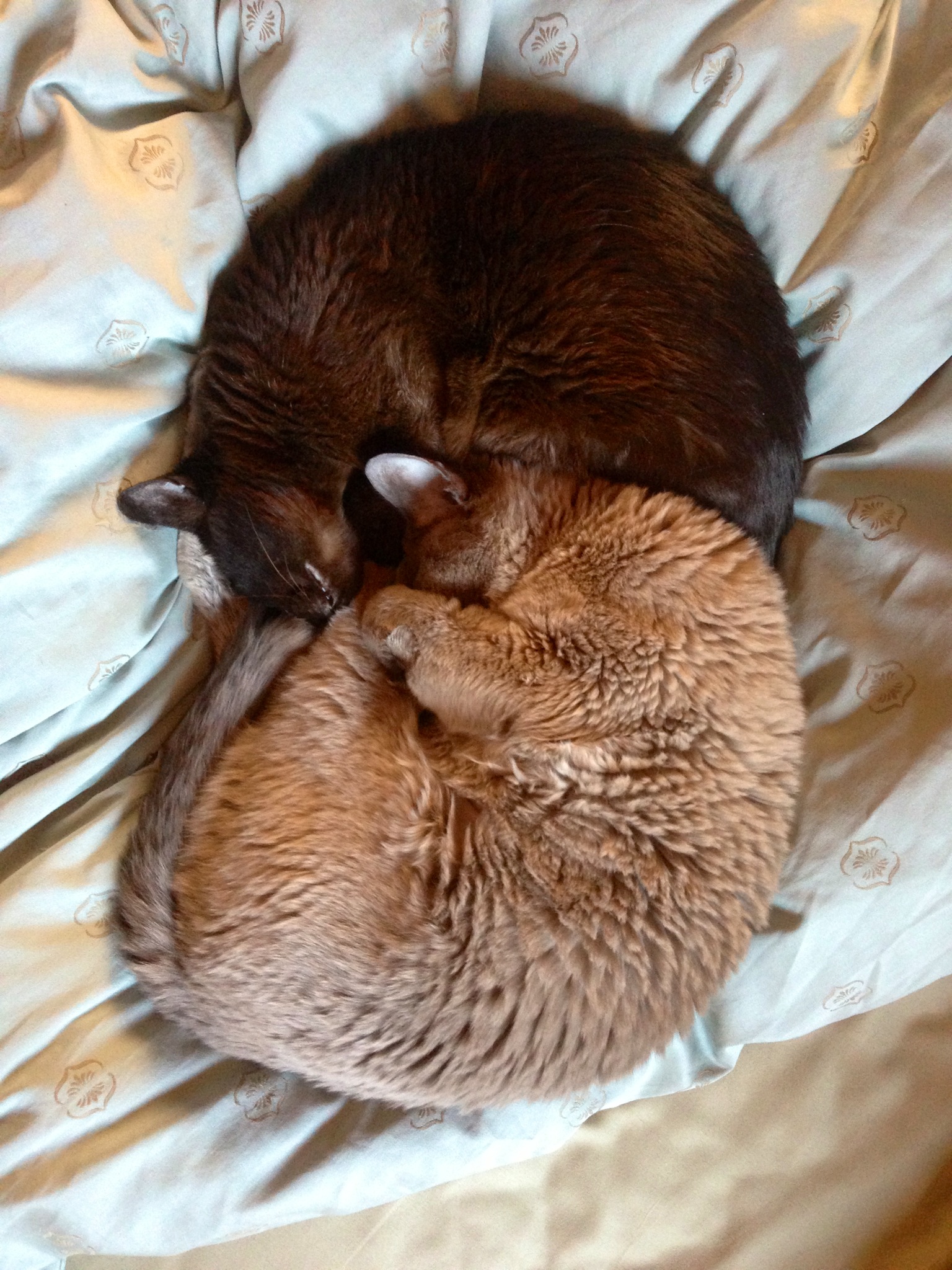