If space shuttle is doomed, do you tell the crew? Seattle Times

Bill Gates is naive, data is not objective mathbabe

Health Care’s Trick Coin Ben Goldacre, New York Times. Glad to see him being featured prominently in the US.

BP tried to manipulate gas market, alleges trader Guardian. Not a surprise that this happened, what is surprising is that BP didn’t pay the trader enough to shut him up.

Morgan Stanley Is ‘Getting Worried’ About Europe Again Clusterstock

No Security Firms for African Refugees Counterpunch (Carol B)

America’s Baby Bust Wall Street Journal. Help me. When these people who are pearl-clutching start worrying about high unemployment, burgeoning student debt, and high health care costs, all of which make it hard to afford childrearing, then I might take them seriously.

I know American Marine Bank’s former director, Rex Townsend. In the early 1990s, he turned me down for a construction loan. I was pissed about that and still am. Despite that, I think he’s getting a raw deal compared to the big banksters. He’s of course an idiot, but if idiocy was a crime, at least a third of the small-town bankers in America would be behind bars.

This is the kind of case the Feds bring against the officers of failed, itty bitty banks—losing $18 million on bad loans when the officers of the megabanks cost us more than 10,000 times that much? I guess even dwarves started small, but do the Feds have no sense of proportion?

Tips are not optional, they are how waiters get paid in America Guardian (John L). The worst is the priggishness of the person who got her fired. I trust there is a special circle in hell reserved for people like him.

When Labor Supports the Enemy Counterpunch (Carol B)

NY Fed President Wants To Subsidize Shadow Banking More, Or Get Rid Of It, One Or The Other Matt Levine, DealBreaker

US seen to plod along despite data clash Financial Times

As U.S. Growth Lags, Some Press the Fed to Do Still More New York Times. Gee, weren’t the hawks saying rates would be rising by year end just a few weeks ago?

Hasbara and the Control of Narrative as an Element of Strategy Middle East Policy Council (Carol B). Important.

Antidote du jour (furzy mouse). Is this the equine answer to a Breck commercial? 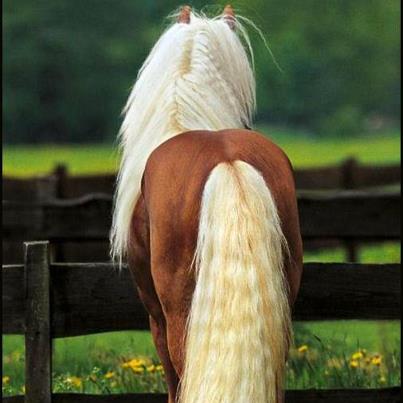