What Housework Has to Do With Waistlines New York Times. This is how Adam Davidson would do science. Ahem, by 1965, almost all American homes were full of labor saving devices. Washing clothes as a calorie burner? Or even vacuuming? How about beating rugs out, using a wringer washer or churning butter. And don’t get me on the subject of hormonal response (as in your body adapts to routine activity, which is one of the reasons people who don’t change their exercise routine quit seeing progress). The researchers didn’t even bother learning the basics of exercise physiology.

U.S. has been doing austerity, and it’s been hurting, not helping Daily Kos (Carol B)

Climax of the Crisis? David Kaiser. Chuck L: “I hesitate a bit on sending this as a link; Kaiser is far too easy on Obama. As Lambert frequently puts it, his seeming inclination to cave is a feature not a bug. Here’s a link to Kaiser’s previous post in this series.”

THE OLD CUNTRY: THERE’S METHOD TO AMERICA’S MEALYMOUTHED MADNESS NSFW. Hey, I like some of the Commonwealth usage I picked up while overseas. “Shambolic” and “gone pear shaped” are great.

Wal-Mart Struggles to Restock Store Shelves as U.S. Sales Slump Bloomberg (furzy mouse). This may be true, but notice the problem is depicted as short-term. Is this PR to blunt investor worries about demand?

Breuer Reflects on Prosecutions That Were, and Weren’t New York Times. Have your barf bag ready.

Why Americans Are the Weirdest People in the World Pacific Standard (Chuck L). Today’s must read. 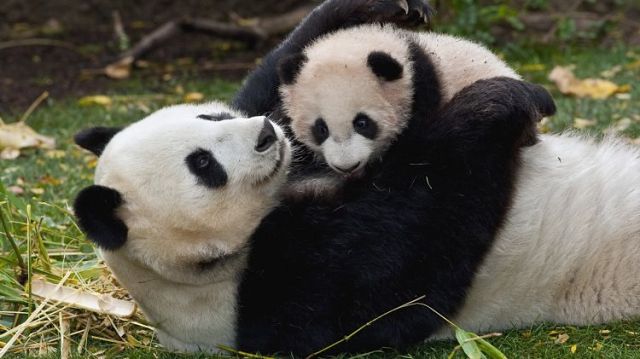