ECONNED is three years old today. I am finally getting microscopic royalty checks. Since most books never earn back their advances, this means yours truly wuz robbed! But I became friends with Tom Adams, Richard Smith, and Andrew Dittmer (as well as got to know people who helped in smaller capacities, plus had my first two whistleblowers of sorts on Magnetar) so it was worth it in the end.

More Criticism in Internal IMF Report Real News Network. For some reason, the video is down, but the transcript is on the same page.

Hubris Isn’t the Half of It David Swanson, Truthout (May S). From last week, still germane.

Neo-Imperialism and the Arrogance of Ignorance CounterPunch (Chuck L)

The Dangerous Logic of the Bradley Manning Case New Republic

Paul Krugman: Sequester ‘was designed to be stupid’ Raw Story

What do you want? The Volcker Rule! When do you want it? Last summer when you said we’d have it! Lisa Pollack, FT Alphaville. Funny. 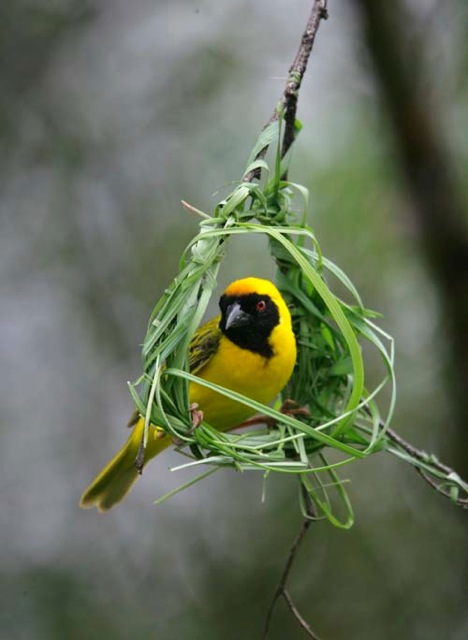