Women Losing Objects in Their Vaginas: An Online Literature Review New York Magazine. Richard Smith took note, since Moe Tkacik, a sometimes guest blogger here, is a doyenne of this genre. I have to confess I am profoundly puzzled by this sort of thing (as in I can see how-to guides for the afflicted, but literature?)

Guy Scratches Own Back, Finds Knife Blade Someone Stuck In There Three Years Ago Gawker.

Twitter-shaming can cost you your job InfoWorld

China did not export any crude in Feb to N.Korea-data Reuters

When do we call it a solvency crisis? Michael Pettis, Credit Writedowns

Walking back from Cyprus VoxEU (Jane R). Lotta people flogging this idea. It’s not on the table and extremely unlikely to get on the table

Sequester May End Not With a Bang but With a Series of Whimpers Jon Walker, Firedoglake

Sir John Peace Should Resign As Chairman of Standard Chartered Bank Simon Johnson, Huffington Post. If you read Benjamin Lawsky’s order, the bank had an openly defiant attitude toward regulators.

Health Insurers Warn on Premiums Wall Street Journal. I recall some readers hectored me for pointing to IRS assumptions, insisting that the CBO figures, which showed cost reductions (but then had people paying more only because they elected to buy more comprehensive plans), were the “right” ones. Wellie, those CBO forecasts are looking like a crock. And the CBO pretends to be independent?

The Historical Roots of Detroit’s Ruin Atlantic (May S)

How the Poultry Industry Is Grinding Up Workers’ Health and Rights Michelle Chen, Firedoglake

Job openings and hiring increased slightly in January, but there are still 3.3 job-seekers for every job opening Economic Policy Institute (Carol B)

New England and the subtracted City FRB Boston (May S). From a couple of years back, but having spent time in New England (and the Upper Peninsula of Michigan, which is also depopulating), I’ve seen a bit of this first hand. 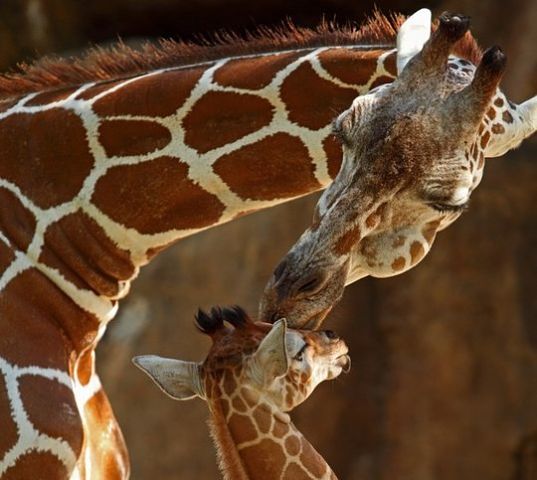