Yours truly is desperately trying to get on a more normal schedule, plus fighting some fires. Will hopefully be back to a our regular programming mix soon.

China Is Getting Slammed — Banks And Property Developers Are Tanking Clusterstock

Cyprus to reopen banks, impose capital controls Reuters. Remember, this is one day this week, since pretty much the entire Christian world except weirdly the US treats Good Friday as a much bigger deal than Easter and is shut tight as a drum. The only days pubs are closed in Oz are Christmas and Good Friday, for instance.

Next stop New York: wealthy Russians hurry money from Cyprus to US Guardian

US Training Rebels in Jordan: Get the Story Straight OilPrice

US Army hollowed out after war BBC (Lambert)

Lehman plans to distribute $14.2 bln to creditors Reuters. Nominally up to 15%, may get to 20%, but what about the time value of money? If you use a risk-adjusted discount rate of 5% (which is probably low, I’m just being lazy and guesstimating), the recovery is more like 12%

Fannie/Freddie to Homeowners: Do Nothing and Help Will Arrive Katie Porter, Credit Slips 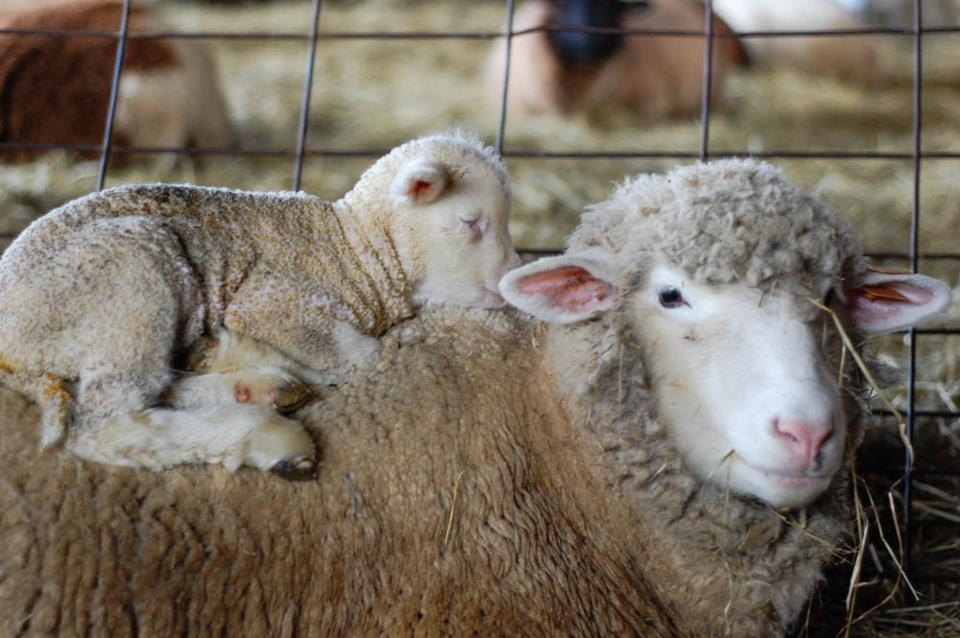