U.S. Denounces North Korea ‘History of Bellicose Rhetoric Bloomberg, I know the North Koreans are horrible dictators, but didn’t we fly a stealth bomber over them? And we’re now surprised they are sputtering, which is pretty much all they can do? I assume this is all proxy Senkaku/Diaoyu..

A nation’s anger homing in on central bank governor Cyprus Mail. Not stated anywhere nearly clearly enough is he gave away the Greek branches, increasing the costs to Cypriot depositors.

Cyprus’ President-related company transfers €21 mln to London prior to bailout agreement – report RT (Deontos). I’d love to provide a link, but I was getting 502 errors for all of RT. I’m hoping it resolves by the time you go looking.

Cyprus, the island that has forgotten how to laugh Telegraph

Economics will catch up with the euro Wolfgang Munchau, Financial Times

This American Life Features Error-Riddled Story On Disability And Children Media Matters. Relevant because the underlying story is still making the rounds.

Your helpful charts ‘o the day Dibgy (Carol B)

Thomas Friedman Invented His Own Job, Why Shouldn’t You? Dean Baker

Some Crappy Resurrection Arthur Silber. Please send him some $ if you’ve ever read him. It sounds like a little would go a LONG way. 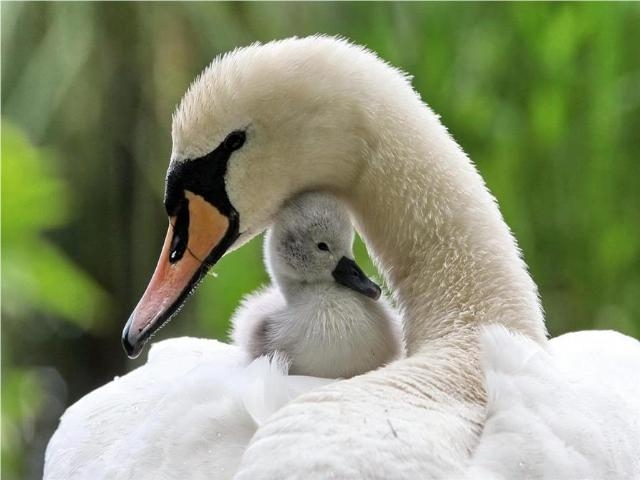