‘Ag-gag’ laws to impact beyond US BBC

Salmon Confidential—How a Canadian Government Cover-Up Threatens Your Health, and the Entire Ecosystem Mercola (furzy mouse). Yes, I know Mercola is sensationalistic (as in the link between the salmon diseases and human health risks isn’t proven and even though he acknowledges that, he plays up the possibility that it might be). But farmed salmon is not a good product from a health standpoint (grocery store tell the distributor what shade they want and it is dyed accordingly).

Google Fiber: Why Traditional ISPs Are Officially On Notice HotHardware. All your base are belong to us.

Do elite universities admit the academically best students? VoxEU. In case you had any doubts.

The Real Cyprus Template (the one you’re not supposed to notice) Charles Hugh Smith (Jeremy B). Really important. Shows how French and German banks were tantamount to hot money investors and managed to get most of their € out before the Troika shot the two big banks.

Cyprus goes from bad to worse by the day; so does Portugal Ambrose Evans-Pritchard, Telegraph

US risks wrath of Moscow with threat to officials Guardian

America’s gulag (“Communication Management Unit”) … or “CMUs” — new supermax facilities that have been dubbed “little Guantanamos”, apparently specialize in preventing any communication of the prisoner with the outside world. McGowan — who was arrested for environmental activism — was sent there after exemplary behavior at a normal prison. No answers why. It appears that these facilities were created to isolate prisoners who write things unflattering about government and the prison system.

Now, “CMU” inmates have filed a lawsuit to have these freak-horror gulags declared unconstitutional.

With Police in Schools, More Children in Court New York Times (Carol B). Oh, and just as one of the purposes of school is to get children used to work-day rhythms, this looks also to be to get them to see intensive policing as normal.

“And you’re not going to tell the homeowners?” Elizabeth Warren to Fed and OCC, Senate hearing highlights Corrente

Don’t Beat Yourselves Up: Most People Don’t Practice What They Preach heteconomist

Designer Protests and Vanity Arrests in DC Counterpunch (Carol B)

Is Tom Friedman the Most Overrated and Disgraceful Journalist in America? Alternet

Fewer Home Loans Start to Affect Banks New York Times. Might help not to blow up your customers. 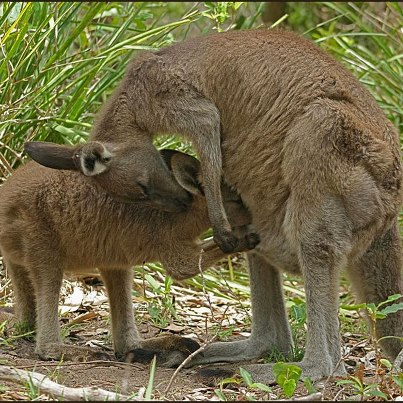