Apologies for lack of my own posts. Competing responsibilities, including taping a session with Harry Shearer today.

The New “Nazis” Of Spain Wolf Richter. The creepy bit here is the branding: the anti-bank types are being called Nazis.

Search For Explosion Victims Will Continue Through The Night In West KWTX. Lambert says best coverage so far. Sad too.

Has Exxon Mobil Tried to Cover Up the Truth at Arkansas Oil Spill? OilPrice

More Reinhardt/Rogoff fallout. I need to write something on this, aargh:

Austerity after Reinhart and Rogoff Robert Pollin and Michael Ash, Financial Times. This was the least the pink paper could do after putting RR’s lame defense on the first page yesterday.

Reinhart-Rogoff, Continued Paul Krugman. Krugman’s first of three. Noteworthy because the good professor finds it very hard to criticize a seemingly upstanding member of his club

Foreclosing On The Life Story In Your Head Credit Slips

A ‘Whom Do You Hang With?’ Map Of America NPR (Lambert). This is pretty cool

An Aside To My Readers Archdruid Report 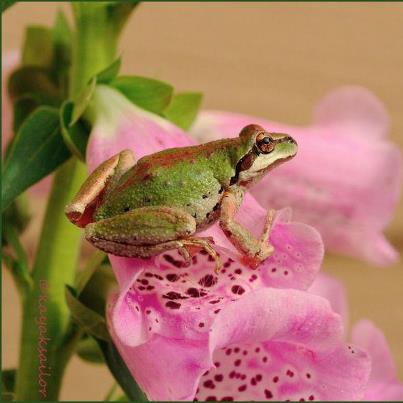