Your humble blogger will be on Harry Shearer’s Le Show this Sunday, originating at 1 pm ET live on many public radio stations, and aired on many others throughout the day. Good streams are available all day, each hour, at publicradiofan.com. The topic is the Independent Foreclosure Review fiasco.

Humpback whales able to learn from others, study finds PhysOrg (Robert M). I’m not sure why this is a big deal. My cats learn from each other, particularly methods for manipulating humans (hence “copycat”) and whales are smarter than cats.

Comet of the century? ISON has ‘potential’ to be visible all day Christian Science Monitor

Scientists in Antarctica Find Invading Neutrinos from Another Galaxy! Slate

Chanos: China is getting worse MacroBusiness

Surely Obama is not a lame-duck president already? Guardian. One can only hope….

Why It Would Be Great if Congress Was Forced to Buy Their Own Health Insurance at Full Cost Jon Walker, Firedoglake

Boston Bombings Are a Tragedy, But There’s Something Else We Gotta Ask: Is America a Drama Queen Nation? Stephen Pizzo, Alternet

Good News, New Yorkers: You Might Get Your Sandy Repair Money After All Village Voice (Mrs G)

The factors driving the US housing market have less and less to do with genuine market forces Gillian Tett, Financial Times. Notice difference between front page teaser (preceding line) and the article headline: US mortgage market depends on state support.

Banks told to sit down and shut up or else some of them will get ice cream and others won’t, which will indeed totally suck Lisa Pollack, Financial Times 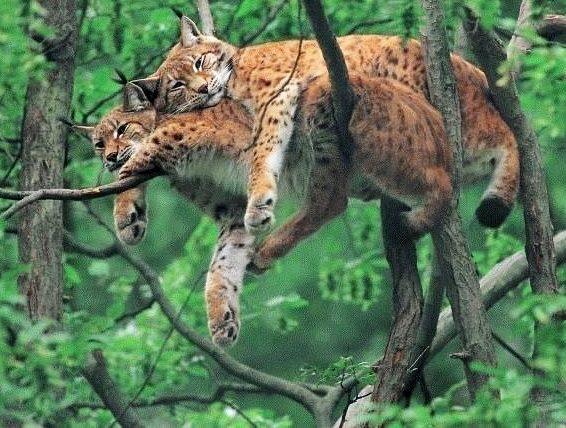