The heartbreaking, heartwarming saga of a homeless koala Grist

Mrs. Dalloway in New York City: Documenting How People Talk to Themselves in Their Heads Scientific American. One of the points of meditation is to reduce mental chatter! That voice that talks to us is often very neurotic. But some people instead tell stories for the benefit of the eventual listeners. Martha r recommends “Thomas,” the first voice in the second video.

Among the Thugs Counterpunch (Carol B)

Great tax race: Luxembourg set to share companies’ bank details Financial Times. This is a big deal. How much capital leaves Luxembourg banks, and how quickly?

Cyprus and the German elections The spurious notes of Martyr Heineken

Robert Samuelson Sinks Into The End Of Entitlement Econospeak. Gotta be vigilant about those cat food futures salesmen!

Yet Another Proposal To Raise My Own Taxes James Kwak

Obama’s campaign finance reform plans have faded Washington Post. Lambert: “And by ‘faded’ we mean ‘diced up like pineapple meat and tossed in the Potomac.'”

Why Insurance Exchanges Won’t Work: People Don’t Like Choosing Insurance Jon Walker, Firedoglake. There’s another level of complexity: how and where your insurer will try to cheat you. My plan is a perfectly good plan if my insurer would quit scheming to avoid payment (the latest trick is simply throwing out claims, this never never happened until about 5 years ago).

We Are All Free Traders Now Kevin Drum. I don’t buy this analysis. Lotta reasons but I’ll stop with these: 1. Countries that could be near-autarkies have moved away (US and rare earths dependency, for instance) making people trying to play the protectionist game vulnerable to strategic embargoes of key materials or goods. 2. Everyone knows that protectionism could also lead to competitive devaluations, and no one wind. Look at how pissy the US got with Japan, when Japan has been the victim of Chinese manipulation and does have a case for lowering the yen (but further than 100 to the $ probably is de trop). 3. Politicians in the US, UK and to a lesser degree Europe are in the pockets of multinationals. Their interests count for more than those of citizens.

The Irresponsibles: The Bubble In Financial Assets Paper and Bernanke’s Policy Errors Jesse. More people taking note of the lack of earnings growth. This chart is not consistent, BTW with the reports of actual S&P earnings, which show declining earnings from 1Q 2012.

As Jobs Lag, Fed Is Viewed as Unlikely to Do More New York Times. Um, tell that to Mr. Market 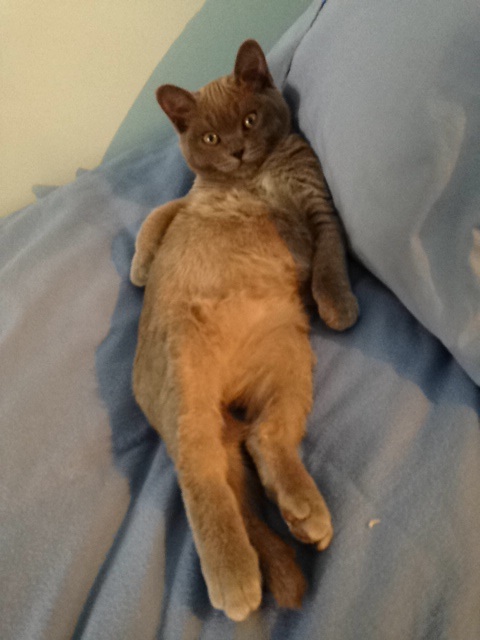