N Korea urges foreigners to leave Seoul Financial Times. I’m at the point where I wish they’d do their rocket test so we don’t have to listen to this any more.

Japan’s currency war has just begun MacroBusiness. I doubt it will be permitted to go too far. Japan was perceived as a basket case the last time around, when the rest of the world (ex the post 1997 recovering Asian Tigers) were doing well.

Farewell Mrs Thatcher: In spite of everything, you are being missed already Yanis Varoufakis

Dancing with the stars Michael Smith (Carol B)

The future is now: Navy to deploys lasers on ships in 2014 Fox

The Rise of “Debtors’ Prisons” in the US Jonathan Turley

BlackRock urges Fed to rein in QE3 Financial Times. Agree in spades with the distortion issue, but read their assumptions about the labor market. These MOTU have NO idea what it’s like out here in the real world.

Dimon Exit Seen Hastened If JPMorgan Names Separate Chairman Bloomberg. These guys need to be reminded of Clemenceau’s saying: “The graveyards are full of indispensable men.” And that assumes you buy the Dimon hagiography.

Measuring potential output: Eye on the financial cycle Claudio Borio, Piti Disyatat, Mikael Juselius, VoxEU. Geeky but very important if you are into this sort of thing

The Slow Death of the American Author New York Times (furzy mouse). This is 100% accurate. I can’t afford to write another book. 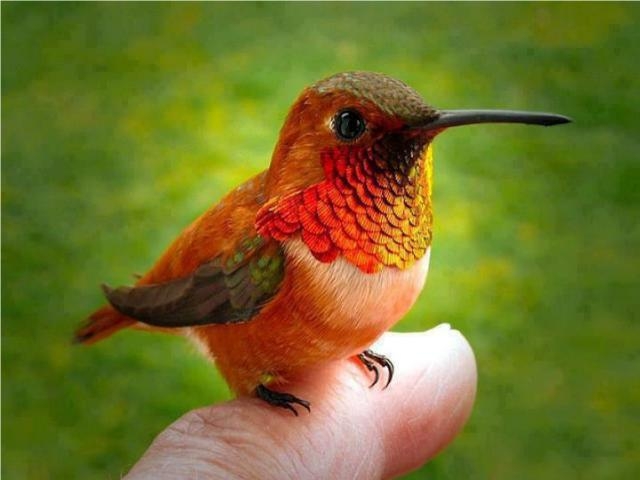