Calling all scholars willing and able to contribute new ideas to economics! The Institute for New Economic Thinking is offering research grants of up to $250,000. For details, see here.

Weighing the Week Ahead: Are You Ready for Some Fedspeak? A Dash of Insight

Is EVERY Market Rigged? Washington’s Blog

This Time, Gold Bugs May Have a Point  Barron’s

You thought Ryanair’s attendants had it bad? Wait ’til you hear about their pilots Independent

Paradise Lost! Have We Learned Anything? Cyprus Mail

Obama Says Job Market May ’Stall’ Due to Budget Cuts Bloomberg. Just when things were going so well!

Google Map Redesign [Brain Buds] Another Word for It

Four key Hillary Clinton staffers from 2008 unlikely to sign on for 2016 bid WaPo. Wolfson, Tanden, Solis Doyle, and the hated Penn. If I were cynical, I’d say Clinton was signalling “Jobs for the boys!” to Team Obama.

Critical Moment: What is the State of Black Detroit, 2013?  Truthout (CB) 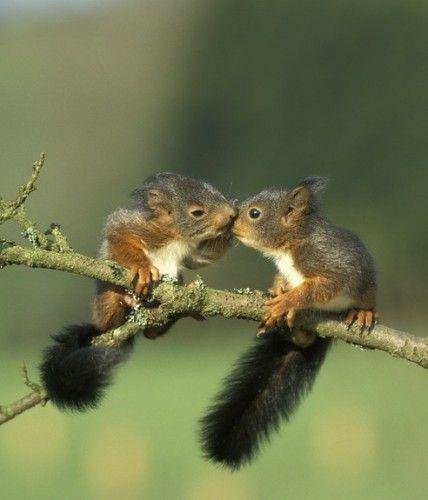