Andrew Sullivan, terrorism, and the art of distortion Glenn Greenwald

California Puts Tentative Price on Health Policies Under New Law New York Times. Doug Smith: “There is NOT A SINGLE WORD in the article about insurance companies profits or high overhead expense ratios … not ONE WORD. So, that elephant in the room is evidently invisible to the New York Times.”

Why are our Bridges Falling? The Economics of the Infrastructure Deficit EconoMonitor

In One Chart, Here’s How Investors Are Massively Giving Up On Commodities Clusterstock 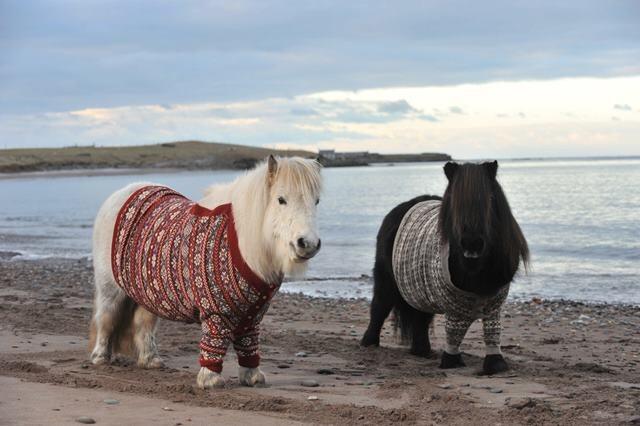