Denon AKDL1 Dedicated Link Cable Amazon (Richard Smith). I never knew there was such a thing as collectors’ cable.

Facebook Is Now Just Giving Away Your Information Gawker

Monsanto Points to Sabotage Wall Street Journal. Will Japan and the EU will buy what Monsanto is selling?

Pelosi booed at NN over Snowden Susie Madrak. See 44:00 to 51:00. Starts with pretense that FISA Court is more than a fig leaf….

NSA leaks: US and Britain team up on mass surveillance Guardian

On the Espionage Act charges against Edward Snowden Glenn Greenwald

U.S. publicly increases pressure on Hong Kong to arrest Snowden Washington Post. Get a load of the Orwellianism in the third paragraph

Obama’s crackdown views leaks as aiding enemies of U.S. McClatchy. Matt Stoller on Twitter called this “creepy” and Lambert adds the story is creepier than the headline.

I wanna be a non-juror Michael Smith. On another star chamber, grand juries. Worse than you probably imagined.

Dead Being Billed for Life Insurance Yahoo (Lambert). Insurers catching up with banks in their “stealing from customers” operations.

This week in the War on Workers: If you’re not born rich, how do you rise? Laura Clawson, Daily Kos (Carol B)

“I Am Sorry That It Has Come to This”: A Soldier’s Last Words Gawker (Lambert). Today’s must read 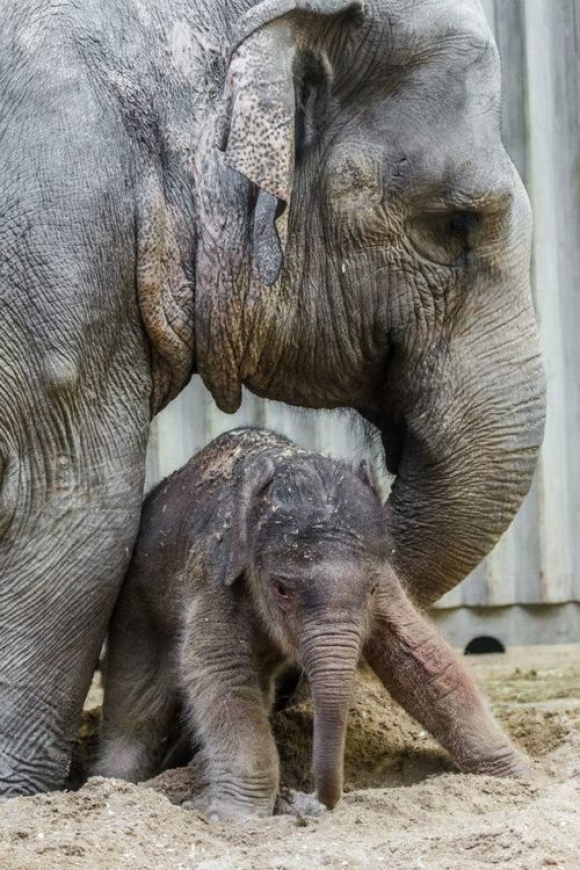 And a bonus antidote, from Richard Smith, a negative G dog: