Dating Tips for Uptown Divorcées: Middle-Aged Millionaires Are Just Not That Into You New York Observer (via Daily Mail, Chuck L)

Depression, Diabetes, and You Big Think. Wow, this looks like a case of Big Pharma sabotage, although I’d very much like to get reader confirmation. I tried loading this article in two different browsers. For both, the article (not the comments) is unreadable, text is laid over the article text. I can’t ever recall this happening, much the less persistently. And I clicked on another Big Think article and it loaded fine, so this is NOT a site problem. UPDATE 9:30 AM: not getting this behavior now, but it was persistent over a half hour of intermittent checking Here’s the journal article, so you can at least get the wonkier version.

Madness Made Them Great Slate

Julia Gillard: where did it all go wrong? Guardian

Why China’s crunch is serious this time Business Spectator. A really good overview.

Why do whistleblowers go to Ecuador? Guardian (Deontos)

This Is Not About Edward Snowden Bloomberg

An Anti-Immigrant Bill Masked as Reform CounterPunch (Carol B)

The Obamas Do Africa Glen Ford

Don’t Panic as Bond Market Ship Not Sinking, Pimco’s Gross Says Bloomberg. My, my, what a difference a few weeks makes. I recall that Gross was saying 10 year Treasuries were a buy at over 2% (this when I believe market levels were ~ 2.20%). Now at 2.55% he’s saying “don’t panic”?

Risk of 1937 relapse as Fed gives up fight against deflation Ambrose Evans-Pritchard, Telegraph

US rate volatility sparks surge in junk-rated debt yields Financial Times. Duh. In a tightening cycle (and even the warning of ending the taper has had pretty much that effect), the riskiest credits usually reprice the most. 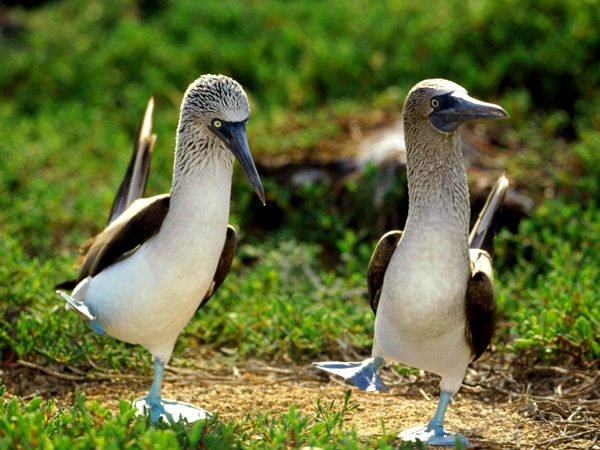