Pettis: No Lehman but shadow run possible MacroBusiness. It’s important to remember that Lehman occurred because the officialdom was simply not going to rescue it (this was crystal clear, the Bush Administration saw it as politically unacceptable) and didn’t even consider what would happen if the private rescue (which did look as if it was going to come off) failed. But no one in 2007 in the US would have thought the implosion of subprime debt would produce a global financial crisis either. Put more simply: tail risk is always bigger than the experts assume.

The Second Battle Of Thermopylae Edward Hugh. From last week, but still important

Finland: a tough Nordic accountant that is caught up by reality Paul Jonker- Hoffrén

Finally, Some Sanity in Congress About Castrating the NSA’s Total Surveillance Powers Alternet

After Snowden leak, critics of U.S. savor chance to return rhetorical fire Washington Post. You have got to love the unintended irony. Fulminating about countries with bad human rights records when the US has the highest incarceration rate in the world, limits on freedom of assembly, a surveillance state, Gitmo, torture, rendition, drones, and the Supreme Court rolling back voting rights and 5th Amendment protections.

Hostess, but not its workers, makes a comeback Daily Kos (Carol B)

Frontline: Rape in the Fields (AbyNormal)

How to Act Like a Billionaire Rebecca Solnit, TomDispatch

Careless talk may cost the economy Martin Wolf, Financial Times. Wolf chews out the Fed and the BIS and sides with Bullard. 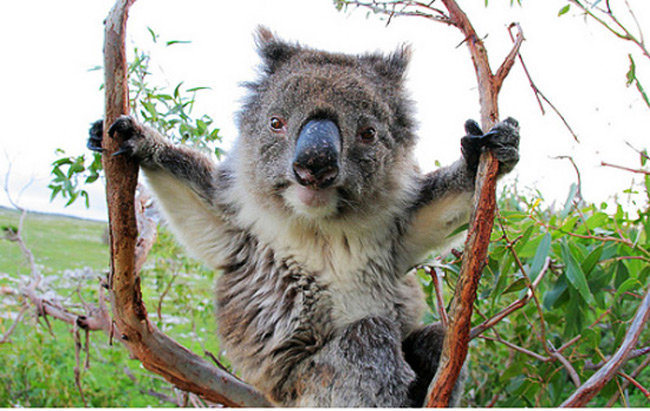