Scientists tell Australia to save Great Barrier Reef PhysOrg. Ahem, it is also being cooked by ocean acidification, which is most decidedly beyond its control. So I’m not sure the right expression is “save” as opposed to “slow the death of”

Deadline Looms for Suspect to Decrypt Laptop, or Go Directly to Jail Wired

Is the Information Technology Revolution Over? FRB (Mark Thoma)

Turkey’s Protests Send a Strong Message, But Will Not Bring Democracy Dani Rodrik

Inside the People’s Republic of Taksim Financial Times

Does a State Have the Right to Self-Destruct? Atlantic (Lambert)

The Idiot’s Guide to the Voting Rights Act Greg Palast

Caveat Emptor: Another Level of Non-Quantifiable Risk Added to Trading Metals On the Comex Jesse

One of Wall Street’s Riskiest Bets Returns Wall Street Journal. On synthetic CDOs. But they don’t tell us what the underlying assets are, and it was hybrid CDOs (part cash, largely synthetic) that were did the real systemic damage (details in ECONNED).

Rural US shrinks as young flee for the cities Financial Times

How to destroy the future Noam Chomsky, Guardian

The 4 Plagues: Getting a Handle on the Coming Apocalypse AlterNet. Yowza, and I thought I was a pessimist…. 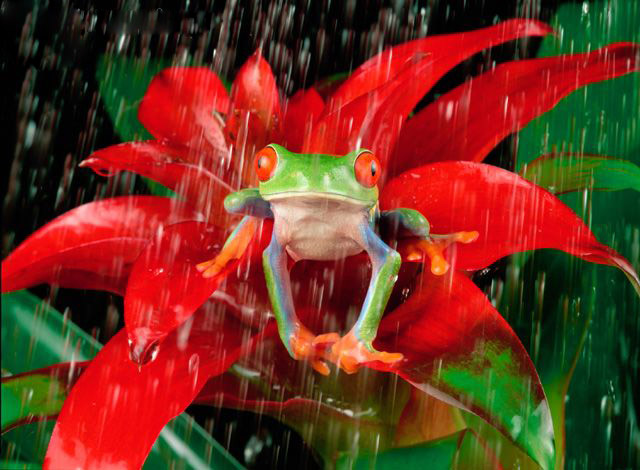 And a bonus, a video on prairie dog language! They can describe humans! A summary at Treehugger (bl):