Decapitated worms can regenerate their brains, and the memories stored inside ExtremeTech (Carol B)

The growing culture of living furniture Financial Times. I am pretty sure not to include worms.

Google Reader has expired, but your data lives until July 15 CNET. I am still mourning. The only one that has a good search function, RSS Owl, quit updating about half my feeds on July 1 and the only fix if I’ve found is deleting and re-adding them, which I’m not about to do (way too many). Digg looked promising but they seem to have stopped adding features and not alphabetizing feeds within a folder is retarded (you used to be able to reorder them manually, which I had started doing, reluctantly, but now it won’t let me change the utterly arbitrary order they are in).

Fukushima Spiking All of a Sudden OpEd News (furzy mouse)

After the Shooting In Cairo New Yorker

MIT Project Reveals What PRISM Knows About You TechWeek Europe

Democracy and Empire CounterPunch (Carol B)

Obamacare Gets Easier to Implement All the Time . . . As Long as You Don’t Care About Losing Major Functions Megan McArdle

The Savvy Tech Strategy Behind Obamacare Slashdot. Big Lie alert!. Yet again, Obama shows that he thinks the solution to any problem is better PR.

Life Expectancy in Some U.S. Counties Is No Better Than in the Third World National Journal (Carol B)

ART CASHIN: This Week’s Fed Governor Resignation May Be A Much Bigger Deal Than You Think Clusterstock

BofA Says Ex-Workers Made Impossible Loan-Program Claims Bloomberg. You have to read this. This is the spin but this is the real message: “Who do you believe, guys who made $15 an hour or hundreds of thousands a year?” The idea that the workers misrepresented or somehow misunderstood large scale efforts to discard documents is pathetic. And many if not all of the workers would have had access to the servicing notes for specific borrowers, so they’d actually know BETTER than management how specific cases had been handled. 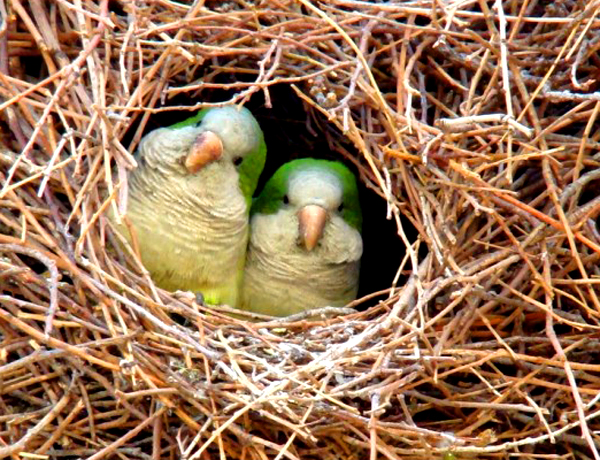