Please read this appeal from Lambert and donate if you haven’t yet!

Lambert here: My own blog, Corrente, is holding its summer fundraiser. 62 donors have already contributed; that’s about halfway to the goal I’d hoped for. Thanks to you, kind readers, I can now get some new glasses and do what I need to do around the house, which is where I work! No house, no blogging. In case readers don’t know: Blogging is not a sideline for me: It’s my job. It’s what I do. Here’s what Corrente is all about, and a history of some of the campaigns we’ve done, going back to 2003. The PayPal and WePay buttons are in the right hand sidebar. Like NC, Corrente is not part of any political tribe or faction. That makes us unusually dependent on contributions from individual readers. Your help is appreciated, and thanks to Yves (“Donate to Lambert’s Fundraiser…Now!”) for giving me the opportunity to ask for it.

Graphene the ‘Miracle Material’ may be Deadly to Humans OilPrice

Sexual Favors Spur Glaxo’s $1.5 Billion China Sales, Police Say Bloomberg. Mirabile dictu! One of my favorite lines makes it to a Bloomberg story: “What sexual favors were exchanged for X to have happened?”

Quantitative Easing: Can it Be Unwound? Triple Crisis. Note this is a UK-based analysis, where the assets purchased were different (in the US, because the Fed bought MBS as a substantial component of QE, those bonds will amortize due to principal payoffs and people selling homes to move or as a result of death, disability, job loss, etc).

The crux of the NSA story in one phrase: ‘collect it all’ Glenn Greenwald

‘TABLOID TWINS’: Both Anthony Weiner And Eliot Spitzer Have Big Leads In A New Poll Clusterstock

Nation Throws Hands Up, Tells Black Teenagers To Do Their Best Out There Onion

Getting away with it Economist

Of Criminals and Crackers Counterpunch (Carol B)

Why Did They Let Her on the Zimmerman Jury? Slate (Lambert)

What is the long-term impact of incarcerating juveniles? VoxEU

Too much profit on Wall Street Financial Times

Why Aren’t Americans Fighting Back? TruthOut 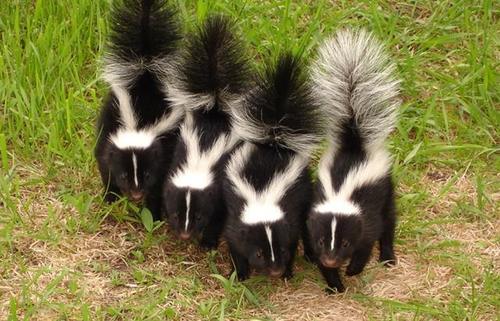