Monsanto virtually gives up on growing GMO crops in Europe Grist. I’m not so sure. They are probably waiting for the horrible EU/US trade deal to give them free rein.

GlaxoSmithKline says Chinese laws may have been violated Financial Times

Deutsche Bank set to shrink to achieve leverage target Financial Times. This is a big deal.

“Everywhere Armutlu” PostViral (martha r). On the rebellion in Turkey.

Israeli-Palestinian peace talks put in doubt Guardian. I must confess to not really following this, since I was skeptical of the basic premise, but do I have the plot right? The US said talks were starting and both sides are almost immediately blowing them up?

America No Longer Has a Functioning Judicial System George Washington

ALEC and the NRA Have Blood on Their Hands TruthOut

The Crisis of Finance Capitalism and the Exhaustion of Neoliberalism TruthOut

Why Fed Has Failed to Lower U.S. Unemployment Bloomberg 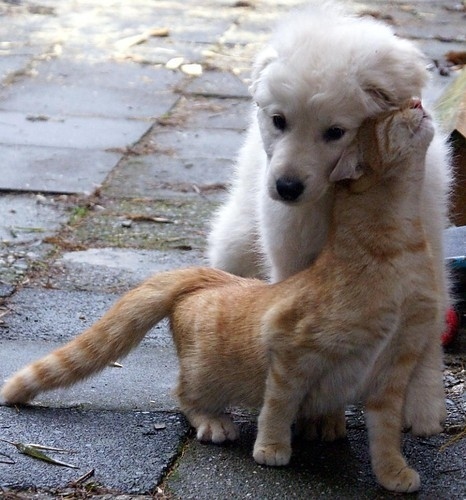 And a bonus: Meet, ‘Ollie,’ the little lamb that could South Widbey Record (John L)