WATCH: A BAR MITZVAH INVITATION LIKE NO OTHER Jewish Reporter (furzy mouse). I want this kid’s parents.

All the important and surprising trends in mobile web browsing, in seven charts QZ (Lambert)

Abenomics has worked wonders but can it save Japan? Ambrose Evans-Pritchard, Telegraph

Can Greece get out of the Eurozone now? Should it? Comments on Munchau and Sinn Yanis Varoufakis

Syria’s exodus: a crisis for the world Guardian

Doctors picking their own prices Washington Post. WaPo is taking up the Washington Monthly story we flagged last week on AMA pricefixing.

Mismeasuring Our Economy: Why the GDP is Not Useful Triple Crisis

Obama’s Economy Speech July 24,2013: Screaming Goat Version YouTube (Dr. Kevin). I can’t put my finger on why this appeals to me. Maybe because the only audience that will buy what Obama is selling is screaming goats. Or maybe it’s just silly.

MOOCs, their failure, and what is college for anyway? mathbabe

The troubled promise of reshoring Guardian

Watchdog: Borrowers in Obama housing program re-defaulting CNN (Scott). If you read the piece, the redefaulters are most often the ones that received small and presumably inadequate mods.

Petitions versus Larry Summers at the Fed: MoveOn and Daily Kos. Please sign both. No point in taking chances. Howeve, when Ezra Klein ran a piece earlier this week declaring Summers to be the White House’s fave, a connected colleague begged to differ, saying a clique at the White House was pushing Summers, which was not the same thing. The rapid reaction by party stalwarts seems more in line with my buddy’s reading than Klein’s.

Banks should keep out of mines and warehouses John Gapper, Financial Times 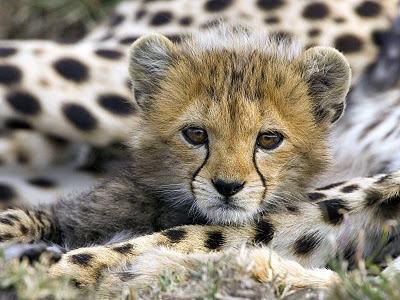