Human hybrids: a closer look at the theory and evidence PhysOrg (Robert M)

Why the CIA Is Worried About Geoengineering OilPrice

A Surprise Ending for Larry Summers and the Fed? Richard Eskow. With all due respect, we’ve been saying Summers is a probable stalking horse for Geithner for a while, but we haven’t been willing to devote an entire post to this unpleasant prospect

Durable Goods: Seen and Unseen (the Good, the Bad, the Ugly) Michael Shedlock 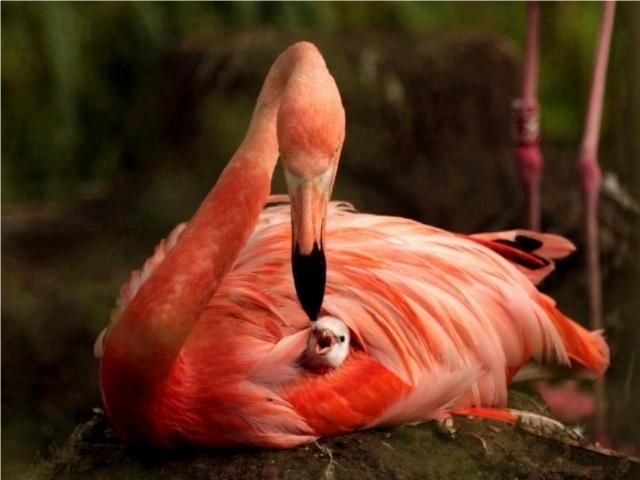