Greenland Ice Is Melting — Even from Below: Heat Flow from the Mantle Contributes to the Ice Melt Science Daily

Why I Wouldn’t Vote For Cory Booker Charles Pierce, Esquire. “Fool me twice…”

Obama: Please Be Nice to Me as I Fail to Deal with This Awful Mess I Created! Brad DeLong. “This does not pass the bullshit test.” Well, he’s only been President five years. Give him a chance!

Corruption in the Pipeline: A Timeline of Keystone XL Misinformation DeSmogBlog

“Privilege” and the rhetoric of austerity An und für sich

The Middle Class Is Not for Itself FDL

This Is Not the Deal The New Inquiry (BLCKDRGD). On fine print.

Sorry, AirSea Battle Is No Strategy The National Interest

The innocents caught under the drones: For fearful Yemenis the US and al-Qa’ida look very similar Independent

Not Written in the Stars The Archdruid Report

A Pound of Music Jacob Bacharach

Repudiating scientism, rather than surrendering to it Pharyngula 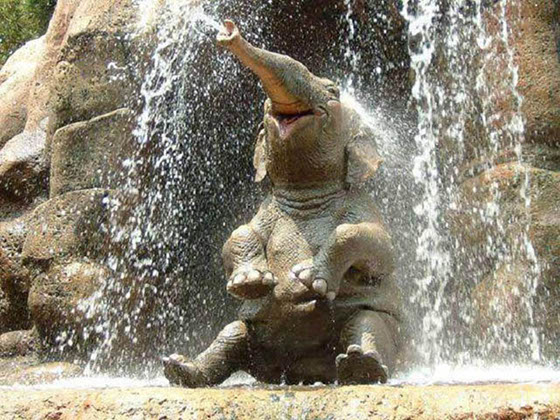