Not Too Big to Jail: Why Eliot Spitzer Is Wall Street’s Worst Nightmare Web of Debt

Judge endorses use of fraud law against Bank of America Reuters. FIRREA.

Why The Indonesian Stock Market Is Cratering Business Insider. (Watch for the rupiah at 12000?)

Journalist’s partner interrogated at Heathrow for nine hours ‘WAS carrying encrypted documents from Edward Snowden spying leak’ Daily Mail. David Miranda: “I knew my country would protect me, and I believe in my husband and knew that he would do anything to help me.” And see Yves here.

Greenwald Partner falsely detained as Terrorist: How to Create a Dictatorship Juan Cole

David Miranda, schedule 7 and the danger that all reporters now face Alan Rusbridger, Guardian. ‘I received a phone call from the centre of government telling me: “You’ve had your fun. Now we want the stuff back.'”

Surveillance States and the End of Freedom Ian Welsh

Michael Grunwald and the Assange Precedent Problem The New Yorker (The Atlantic).

America’s Libertarian Moment The Atlantic. “… England, the United States, Canada, and Hong Kong, which are all approximately libertarian societies …” That one claim should suffice to remove David Boaz from the ranks of the serious, but of course he’s a made man in the political class by now. What a pile of dreck.

Content economics, part 3: costs Felix Salmon, Reuters (parts one and two). But DeLong: In Which We Watch Felix Salmon Vanish into the Weeds of the Economics of the Washington Post…

How Ludwig Wittgenstein helped me get over my teenage angst Guardian 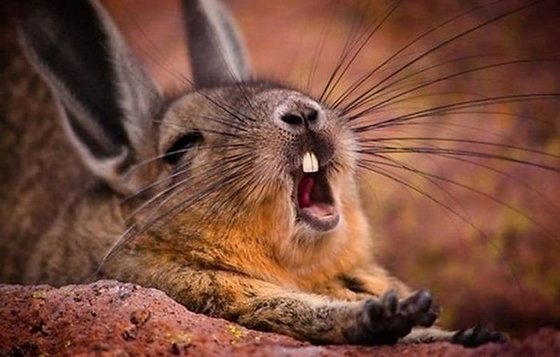