Camping Helps Set Circadian Clocks Straight CounselHeal. Will somebody send me to summer camp? Except I was never big on campfires or sleeping bags…

Man Repays $500,000 in Insurance Money With 4 Tons of Quarters Gawker

CO2 Breakthrough? New Gas Apparently Eliminates All Carbon Emissions OilPrice. No idea if this is real or hype….

New York woman visited by police after researching pressure cookers online Guardian (BondsOfSteel) and Have 1,485 Innocent Americans Been Investigated for Researching Pressure Cookers? Marcy Wheeler. Now this poses a dilemma. I’ve posted repeatedly that when the cops come calling and they don’t have a warrant, you should politely send them on their way. Wonder how THAT would have gone over. Real live defense attorneys please opine.

But then we have this report: true or surveillance state cover story? Ex-Employer, Not Secret Spying, Triggered Police Inquiry of ‘Pressure Cooker’ Search Wired (Deontos). We can all test this by engaging in large scale surveillance state civil disobedience right before our summer holidays: if we can get 10,000 minimum people to play ball, and search for “pressure cookers” and backpacks about an hour before departing for vacation. Better yet if you are driving so it won’t be obvious where you are headed.

Where Do You Draw the Line? letsgetitdone, Corrente

Jury finds Tourre defrauded investors Financial Times. I’m surprised the SEC won, given that the jury seemed bored by the testimony and Pelligrini (Paulson’s CDO architect) clearly lied. It may be more accurate to say that Tourre’s lawyers lost than the SEC won, since their failure to call any witnesses was a real surprise. But the SEC apparently did clearly present that Tourre had duties via his SEC registrations to uphold SEC regs (as in the “I was just an employee” didn’t save him from liability). The most important bit is this may help the SEC (awfully late in the game) start to gain confidence in pursuing cases beyond insider trading. Key FT comment: Thursday’s decision is likely to be a jarring one for Wall Street, however.” See Matt Levine as an example (warning, not recommended if you’ve just eaten).

What’s a Wall Street Billionaire Facing Indictment To Do? Party On, Of Course! Lynn Parramore, Alternet

New York Investigates Disqualification of Customers by Banks Schneiderman follows up on NYT article on the use of databases built on bank transaction info to deny applications for new accounts.

Larry Summers and Financial Crises: Is He Being Graded on Attendance? Dean Baker, Firedoglake

Sex, Money and Gravitas Paul Krugman. Good for him. 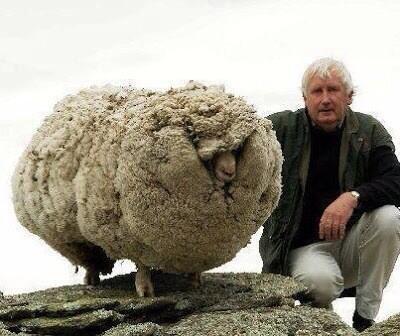