The Confidential Memo at the Heart of the Global Financial Crisis Vice (Juan Cole comments).

Mark Leibovich on Glitz and Greed in Washington Bill Moyers (“I Want Candy”).

Claiming and teaching the 1963 March on Washington Facing South

Vanity and Venality LBR. On the EU.

Who Are the Long-Term Unemployed? Atlantic

Obama weighs possible military response after Syria chemical attack Reuters. So Obama takes out Assad with a drone strike. What then?

What Is The Sudden Issue With Syria? Moon of Alabama

Manning Sentenced to 35 Years After Obama’s Broken Promise to Whistleblowers Bradblog. What a shame we no longer have public hangings, the amende honorable and so forth.

NSA Officers Sometimes Spy on Love Interests Online WSJ. Since the source is official, this is obviously a modified limited hangout. The real message is that every motel in the Beltway is wired, and has been for years. “If these walls could speak,” especially the cheap ones.

Part 1: Obama Uses August 9 “Presser” To Put Points on the Board Against Snowden. His Real Purpose Should Be To Protect the Constitution Op-Ed News. Parts 2 and 3.

The Game of Spooks Cannonfire

A pocket guide to NSA sabotage Cryptome. Oldie but goodie.

This autonomous quadcopter uses a smartphone to navigate Treehugger

In Deference to Great Men: Aaron Sorkin vs. the Occupy Movement  Truthout

The Dutch Accent: Elmore Leonard’s Talk The New Yorker. RIP. Best I could find. Wish I had a better.

Drawing Down: How To Roll Back Police Militarization In America HuffPo (CB)

The reality show Aeon. “For an illness that is often characterised as a break with reality, psychosis keeps remarkably up to date.”

Looking to Genes for the Secret to Happiness The Well, Times

The Relational and the Non-Relational: Notes Towards an Immanent and Pluralist Theory of Meaning Larval Subjects. Turgid writing, interesting ideas. 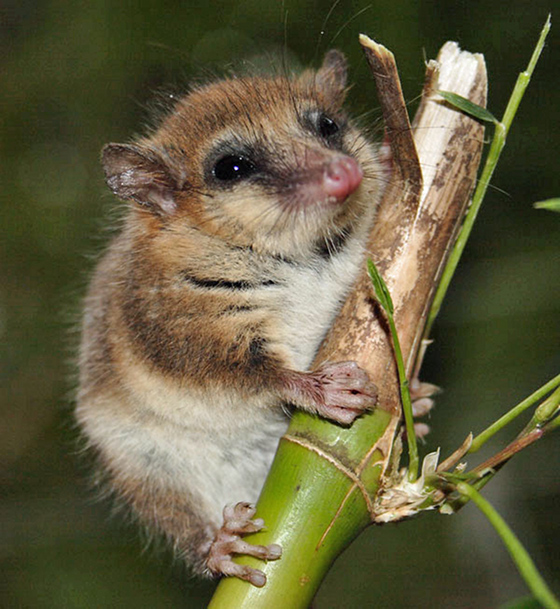