In 2 Charts, Here’s How Emerging Market Funds Are Hemorrhaging Cash Unlike Anything Seen In Years Business Insider

The March on Washington in Historical Context Rick Perlstein

Dr. King, The March on Washington, and Full Employment

March on Washington Meets Post-9/11 America AP. A short story, but the way in which it takes for granted the disintegration of peaceable assembly is instructive. Also there were reports of destruction of signs protesting “The New Jim Crow” of mass incarceration.

A Look Back at MLK on Meet the Press. Very illuminating, actually. The red-baiting of Bayard Rustin, trying to get MLK to agree that he should be more “moderate” and slow down, etc.

Child poverty in Britain is causing ‘social apartheid’ The Guardian

EverBank Agrees to Pay $37 Million to Customers Housing Wire. Continuation of the OCC settlement that torched the Independent Foreclosure Reviews.

Guardian partners with New York Times over Snowden GCHQ files NYT. Related: How to Get the Government to Ease Up: Involve Scott Shane Emptywheel 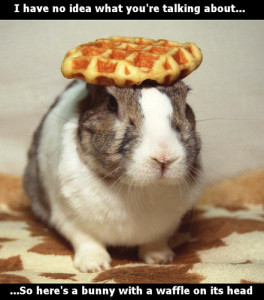