Children given lifelong ban on talking about fracking Guardian. Who was the family’s lawyer? He/she should be sued for malpractice. The intent was clearly to impose a gag order that the kids were likely (more like certain) to violate, and then sue to get the $750,000 back for violating the agreement (yeah, I know the pretext was “we always get gag orders, so it happens to cover kids this time” but I don’t buy that for a second. Plus can the parents bind the kids legally? How can the gag order be binding when they become adults? They presumably aren’t competent to sign as children).

Washington Post to be sold to Jeff Bezos, the founder of Amazon Washington Post. I happened to see this news item first on Gawker, and so was not sure it was real. So will Bezos have the WaPo writers working on Amazon warehouse worker pay scales?

ObamaCare Spurs Shift Away From 30-34-Hour Workweek Investors Business Daily. FYI, IBD is right wing and as much as we are ObamaCare critics here, I’m still not sure this meme is proven. Expect to see a new round of dueling analysis.

Will liberals stand up to “corporate school reform” Salon (Carol B). The answer is easy: “No, they haven’t and it’s pretty close to too late, particularly if you are merely at the deciding to get your hands dirty stage.”

Did The CFTC Do The Right Thing With EC Swaps Deal? Forbes

The regulatory war on repo will have unintended consequences Walter Kurtz 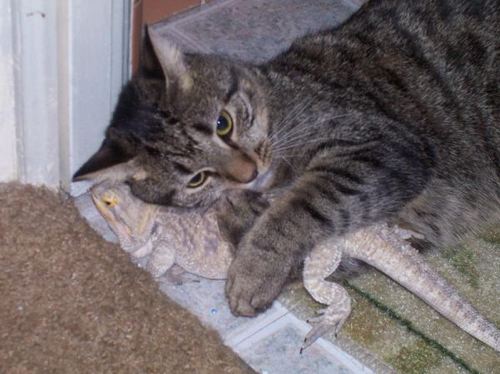