YAHOO’S LOGO REVEALS THE WORST ASPECTS OF THE ENGINEERING MINDSET Glenn Fleishman (Lamber, who in a past incarnation was a typographer). Among other things, in praise of Optima, which is NC’s font (I’m a long-standing Optima fan, always used it in my consulting reports). FYI, the logo is in American Typewriter.

A fridge from the 1960s, a wind-up gramophone and a WWII shelter in the garden: Pensioner has lived in the same house all his life – and barely changed a thing Daily Mail (Peter K)

A Callous Disregard for the Law US News. Reaction to the speech. Consensus seems to be it was a dud, but it did manage to include the offensive suggestion that if you didn’t support Obama on attacking Syria, you are a Nazi: “What kind of world will we live in if the United States of America sees a dictator brazenly violate international law with poison gas and we choose to look the other way?” People who live in glass houses should not be throwing stones.

Obama Far From Approval on Syria Vote Bloomberg. This whip count on the eve of Obama’s speech shows how support has continued to decay. Less than 10% in favor of a strike. I’m also told in a private briefing yesterday that Lawrence Wilkerson stated that an attack on Syria means an invasion down the road with ground troops, and Matthew Hoh said that high level people at the Pentagon have told him that the intelligence reports are contradictory.

Question of enforcement casts cloud on Syria plan Associated Press. We flagged this a deal risk. The hawks will play this up. Some well-placed sources think the Russians do want Syria to get rid of its chemical weapons, that they are not just being clever at America’s expense. Note that Russia apparently had a deal with Syria that he was not supposed to use chemical weapons without Russia’s approval. So if the Assad regime did indeed launch the attacks, this would be a violation of the deal with Russians.

Sheldon Adelson to President Obama: ‘I Would Be Willing to Help’ on Syria National Journal (Chuck L)

Court Upbraided N.S.A. on Its Use of Call-Log Data New York Times

Riseup and the recent email provider closures Riseup. An option worth considering?

New York City Primary Results New York Times. Spitzer lost, basically due to big margin in favor of Stringer in white and affluent (meaning finance-dependent) Manhattan. You can see that blacks, Hispanics, and lower income cohorts preferred Spitzer. But Spitzer also wasn’t successful in brushing aside the hooker issue, and Weiner entering the mayoral race had the unfortunate side effect of putting that even more in the spotlight.

Lehman Brothers and the Failure of Regulation Chris Whalen, Breibart. Yes, I know, Breibart. Wish Whalen would publish stuff like this in better venues. But this is a key bit of the financial services deregulation story that does not get the play it deserves.

Intellectuals as Subjects and Objects of Violence TruthOut (anon y’mouse) 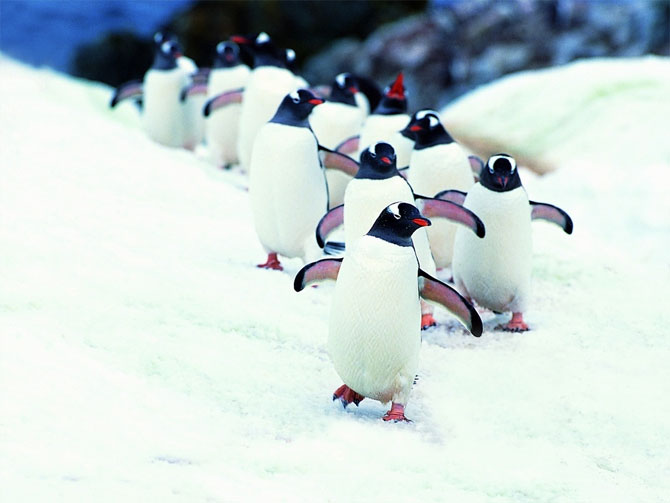