I know I should write something about the $920 million London Whale fine, but I desperately need to get on a more normal sleep cycle, so that will have to wait.

Protecting the open Internet may require defunding the ITU. Here’s how to do it. Washington Post (Chuck L)

Axe comes down on climate body The Age (skippy)

Nazi Murders – and what to do about them Yanis Varoufakis

Quick Turn of Fortunes as Diplomatic Options Open Up With Syria and Iran New York Times. But what would happen if we were no longer at war with Eurasia?

What will happen to America’s credibility, and that of the West, if the Syria agreement falls apart? Project Syndicate

How to Dismantle a Chemical Bomb Foreign Affairs. Shows it’s not easy.

In Wake of Revelations about Corruption and Coercion, OCC Wails about Bank Cybersecurity Marcy Wheeler

Obama’s Fed drama James Galbraith, Los Angeles Times (Dan Kervick). A sort of weird piece, but clearly says that the big difference between Summers and Yellen is stylistic, not substantive.

To Taper or Not to Taper…

Shorter Federal Reserve: The Economy Breathes Sort of OK if We Keep it On Life Support Ian Welsh

Income, Poverty, and Healthcare 2012: The Patient Did Not Get Worse But Remains Seriously Ill Hugh

The Era of Cheap Gasoline is Over OilPrice 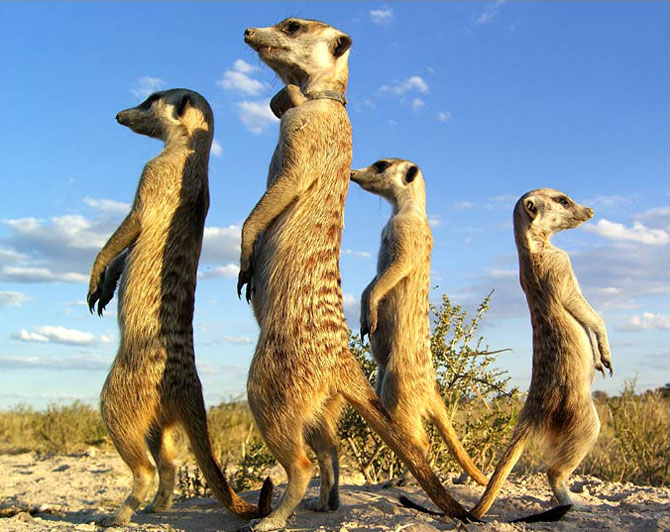 And a bonus. My cat Gabriel needs to take lessons from this dog: