Ted Cruz’s Threat To Shut Down The Government Is Brave And Principled — And That’s Why Republicans Are Upset With Him Joe Weisenthal, Business Insider

The Case Against High-School Sports The Atlantic

Janet Yellen: The cheery economist tipped to be the first lady at the Fed FT

The world has the Germany it always wanted FT

Gas missiles ‘were not sold to Syria’ Independent

The Girlfriend Detention Method of Coercion emptywheel. All but one of the interrogators leave the room, and then the detainee gets whacked. ‘Tis a puzzlement!

Balkanization of the Internet: Brazil’s Response to the NSA Angry Bear

SEX AND POLITICS AT GOOGLE: It’s A Game Of Thrones In Mountain View Business Insider. So who’s Tyrion?

What APIs Are And Why They’re Important ReadWriteWeb. Non-techies should read this.

Will NY natural gas future break from problems of its past? DEC lacks funds to plug tens of thousands of leaky wells Shale Gas Review

Loss of Economic Exceptionalism  Made in America

The ‘Columbian Exchange’: How Discovering the Americas Transformed the World Speigel Online 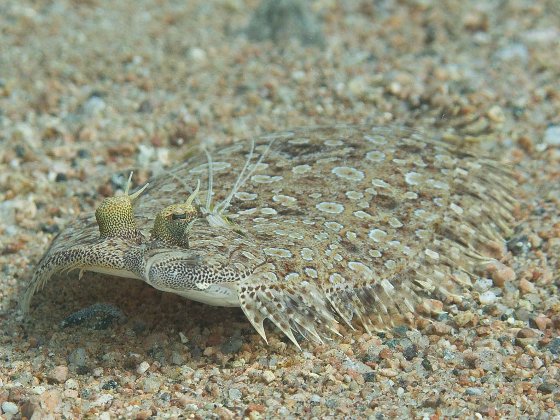