As government shutdown looms, fundraising zooms Politico. The crisis will end when the sales projections are met. Kidding!

Shutdown Would Shave U.S. Growth as Much as 1.4 Pctg. Points in Q4 Bloomberg

Shutdown crisis shows Washington breakdown Karen Tumulty, WaPo. If it weren’t for those crazy Republicans, we could have a Grand Bargain!

As Senate clears way for Obamacare funding, how the House planned ‘from the beginning’ to angle for a one-year delay to set up 2014 election showdown Daily Mail. Dunno why “an aide to a senior Republican congressman” is leaking to the Daily Mail, unless to float a year’s delay for ObamaCare. Of course, what with the “soft launch” ObamaCare won’t really be going for another four months, so why not split the difference and delay ObamaCare for six months and not twelve? Then both parties can get back to doing the people’s business, like gutting Social Security.

How the NFL Fleeces Taxpayers Atlantic

In bid to help prevent violence, Justice Department awards grants for in-school officers McClatchy. Another victory for Second Amendment advocates to own.

The flimflam of this week’s Obamacare numbers Jack Shafer, Reuters

Race to get Obamacare online sites running goes to the wire Reuters. The word “race” in a headline is a bullshit tell, except in the Sports section. The “race” described is never run as the result of good faith efforts.

The No-Fly List: Where the FBI Goes Fishing for Informants ACLU

Will the NSA Revelations Kickstart the Cybersecurity Industry in China? The Diplomat

Impending Charges? Tarek and John in their own words Justin Podur (SW)

The Rouhani Week Moon of Alabama

Their own men Economist. Local fighters vs. exiled “opposition.”

Long-term unemployment is a catastrophe WaPo. For the disemployed, yes. And now it’s baked in!

Why Have Americans’ Income Expectations Declined So Sharply?* FEDS Notes. Which Americans? 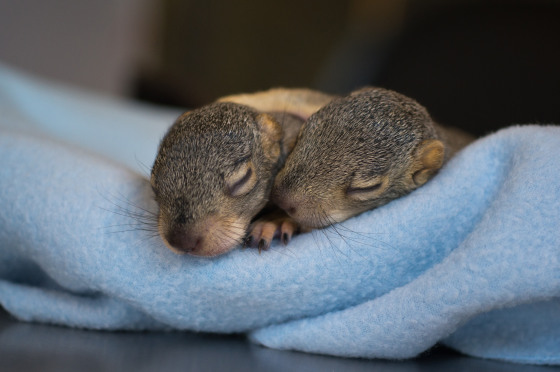