Five reasons for optimism about unions this Labor Day The Hill

From a Moment to a Movement Robert Kuttner

New Lifeline for Home Buyers WSJ. FHA cutting their waiting period for foreclosure victims to qualify for one of their loans down to one year.

Libya and Its Contexts Jacobin

Two and a Half Years Later: Inside ‘Liberated’ Syria Reem Salahi

How the NSA Misleads the Public Without Technically Lying Gizmodo

The NSA’s Crypto “Breakthrough” The Economist

Rescuing California: How Jerry Brown Turned Around the Golden State | Politics News Rolling Stone. A few days old, but man is this terrible. I’d say about 80% of this article is flat-out untrue. The national media has air-dropped themselves into California time and again, and because Jerry Brown is someone they’ve heard of and he dazzles them with quotes about Roman history, they write up these glorifying tributes to how he “single-handedly” turned around California. This couldn’t be further from the truth; if anything, Brown’s austerity fetish is holding the state back a bit at a time it should be thriving more, or at least distributing the revenue windfall he refuses to acknowledge. And his position on prisons, amid a massive hunger strike, is truly abhorrent; we’re about to bail out the private prison industry to the tune of about $750 million. It disturbs me that practically nobody in the media understands all this.

Photo Gallery: The Chancellor’s Chain Reaction Der Spiegel. Apparently German elections as vapid and focused on Internet memes as ours. 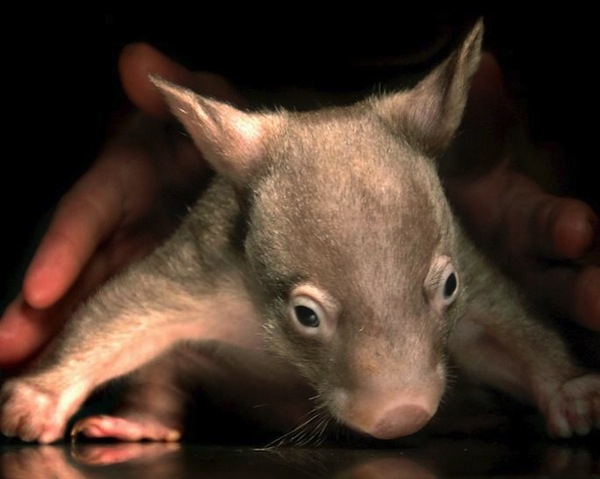