This is Naked Capitalism fundraising week. 497 donors have already invested in our efforts to shed light on the dark and seamy corners of finance. Join us and participate via our Tip Jar or another credit card portal, WePay in the right column, or read about why we’re doing this fundraiser and other ways to donate, such as by check, as well as our current goal, on our kickoff post. And read about our current target here

The Great Library at Alexandria was destroyed by budget cuts, not fire io9

Shift to a new climate likely by middle of the century, study finds Guardian

The Alawites: Fact, Fiction and Fear! CounterPunch: (Carol B)

US Embarrasses Self Again on Symbolism of Newest Floating Prison Jim White, emptywheel

Factional conflicts have the power to destroy empires – and republics Ambrose Evans-Pritchard, Telegraph

The Kochs Can’t Control the Monster They Created Atlantic. We compared the Tea Party to the Wahhabis a few days back (not that that sect didn’t have a long history, but the House of Saud sponsored it to increase its reach and membership. Oops!)

On Janet Yellen as Federal Reserve Chair CounterPunch (Carol B) 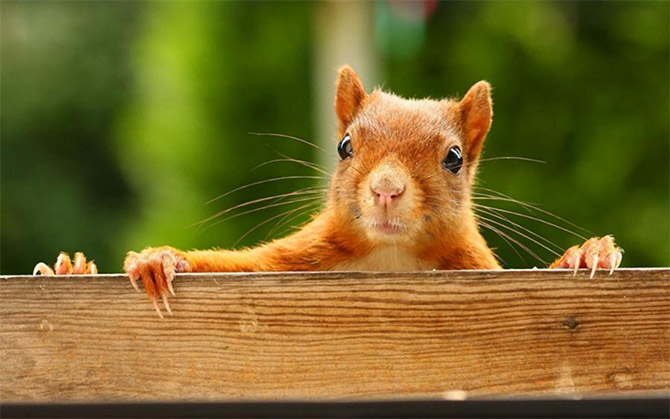