This is Naked Capitalism fundraising week. 757 donors have already invested in our efforts to shed light on the dark and seamy corners of finance. Join us and participate via our Tip Jar or another credit card portal, WePay in the right column, or read about why we’re doing this fundraiser and other ways to donate, such as by check, as well as our current goal, on our kickoff post. And read about our current target here.

Who ‘owns’ the apples? New York’s newest varieties require a fee for their ‘intellectual property’ value The Post Standard (Bob)

The Shame of Our Prisons: New Evidence NYRB

Vets and Seniors Are Ending the Drug War Alternet (Avedon)

Obamacare: There is risk for the American public to be worse off KevinMD. Employer insurance shifting from defined benefit to defined contribution through private exchanges. Haven’t we seen this movie before?

In Email, Niall Ferguson Requests I Acknowledge His “I Would Have Gotten Away with It If Not for Those Meddling Bloggers!” Rant Brad DeLong. Never send a historian to do an economist’s job.

Obama, Pelosi say ‘clean’ bills needed for debt ceiling, restart Reuters. “‘The President and the Leader also discussed their willingness, once the debt limit is raised and the government reopened, to negotiate on a longer-term budget solution that will grow our economy and create jobs,’ the White House said in a statement.”

Panic About U.S. Debt Might Cause Interest Rates on U.S. Government Bonds to Fall or the People Who Say Such Things Might Just be Confused CEPR

An exit strategy for Republicans Econbrowser

First Look at Game of Bones, the X-Rated Version of Westeros [SFW!] (Avedon)

NSA veterans: The White House is hanging us out to dry Foreign Policy

Hillary Clinton: we need to talk sensibly about spying Guardian. “A sensible adult conversation.” Help me.

Fear and loathing in House of Saud Asia Times. Fun fact: “Few in the Middle East know that an Israeli company — with experience in repressing Palestinians — is in charge of the security in Mecca.”

The End of the Nation-State? Times

The Renewal of Religion Archdruid Report 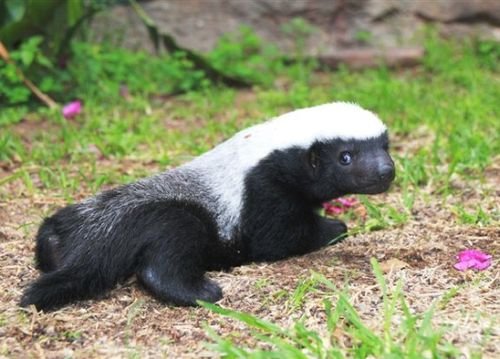