This is Naked Capitalism fundraising week. 790 donors have already invested in our efforts to shed light on the dark and seamy corners of finance. Join us and participate via our Tip Jar or another credit card portal, WePay in the right column, or read about why we’re doing this fundraiser and other ways to donate, such as by check, as well as our current goal, on our kickoff post. And read about our current target here.

Time to take bets on Frexit and the French franc? Ambrose Evans-Pritchard, Telegraph. This is potentially a huge deal which has not gotten the attention it warrants due to the way the US debt ceiling wrangling has crowded out a lot of other finance news, at least in the US.

Market distortions in the short end of the curve Walter Kurtz. Pretty wild.

Senators Near Fiscal Deal, but the House Is Uncertain New York Times

Ted Cruz Could Force a Debt Default All by Himself BloombergBusinessweek

The sun is setting on dollar supremacy, and with it, American power Telegraph

DoJ: If we can track one American, we can track all Americans ars technica. Really ugly, the DoJ is saying the defendant lacks standing to challenge a warrantless wiretap. Oh, and this applies to everyone. Aiee!

Interview with an Adjunct Organizer: “People Are Tired of the Hypocrisy” Dissent Magazine (Carol B)

This Secular Bear Has Only Just Begun Big Picture

The US still struggles with dilapidated roads and bridges Financial Times. Quelle surprise!

What you learn about humanity from living on the streets Guardian

Jesus Christ, Columbus, and the US Constitution CounterPunch (Carol B) 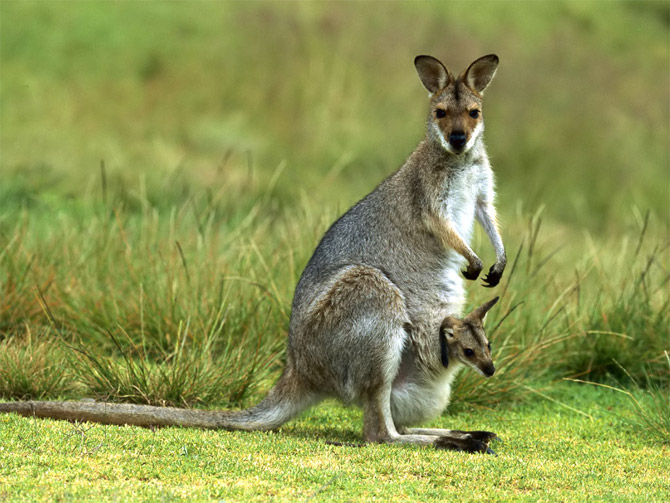