LSD is good for you, say Norway researchers The Local (furzy mouse). From August but this seems to have gone under the radar

Is London housing a boom or a bust? MacroBusiness

Shutdown Showdown (it’s not over, just on hold till January!)

America’s skewed democracy lurches toward its next crisis Guardian

What A Drag Paul Krugman

Fed could taper as early as December Financial Times

President Obama Bashes Bloggers Then Shills For Monsanto DSWright, Firedoglake. I wasn’t the only one to notice.

Breaking black: The right-wing plot to split a school board MSNBC

New York is Drowning in Bribes and Corruption CounterPunch (Carol B) 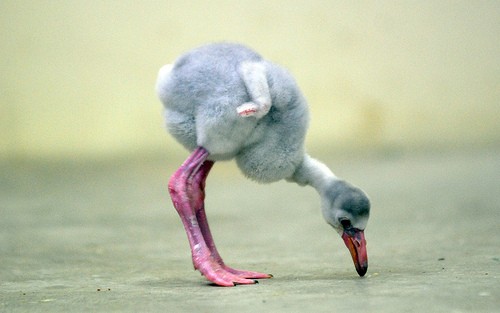