US drone strikes may violate international law Guardian. Ya think?

Anatomy of a shutdown Politico

A debt ceiling hiccup on the way to a 21st-century American world order Ambrose Evans-Pritchard, Telegraph

US Isn’t Collecting Only Electronic Data On You — Huge Biometric Database Under Construction, Too Jim White, emptywheel. Notice he considers only incompetent false positives, as opposed to malicious….

The Truth About the Obamacare Rollout New Republic

Analysis: State Examines Media Coverage Of Health Exchange VPR (Vermont). Martha r: “You have to listen to the story, there’s no transcript. it tells of fed gov’t $$ pouring into vermont in an attempt to control the media coverage of the ACA rollout–at taxpayers’ expense–reported by Bob Kinzel, who is showing some heartening integrity here and has been reporting on the problems with the exchange. The amount of $$ cited may seem small but in this tiny state people do question how many impoverished people that much $$ could feed and house.”

Hit by Low Prices, Lobstermen Are at Odds in Maine and Canada New York Times

“Fix the Debt’s” “Fix the Debt Q&A” needs to be fixed Storify (diptherio). OMG, this is the funniest thing I have read in a LONG time! 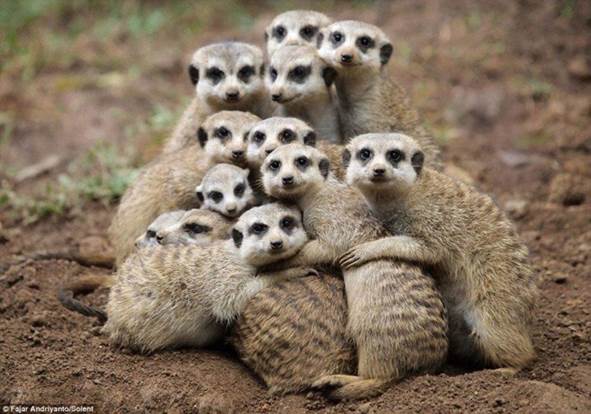 And a bonus (Richard Smith). This is a video, so e-mail subscribers will get a black box, you need to come to the site to see it!