Lambert here: We’re one post light because Yves is going to deal with the matter of Jamie Dimon on Democracy Now and then on Harry Shearer. So here are some extra links to tide you over until the missing post arrives later today.

Optimism about an end to the euro crisis is wrong Wolfgang Münchau, FT

London property only affordable to extraterrestrials The Daily Mash

Has the Great Recession created behavioral changes in the labor markets? Sober Look

Snapchat Is Mulling Another Huge Round at a $3.5 Billion Valuation All Things D

HealthCare.gov ‘down’ amid homepage changes The Hill. They got rid of the stock photo!

Federal Health Site Stymied By Lack of Direction Online WSJ. “When CMS presented HealthCare.gov to White House officials over the summer, they displayed a demonstration version of the website composed of screen-shots of the real exchange and overlaid with interactive features.” And the White House, famous for its tech savvy, didn’t know they were looking at vaporware?

As Healthcare.gov Falters, Silicon Valley Cringes New York. Pish. They’re not cringing, they’re looking for a piece of the action.

Latest Legal Challenges to the Health Law: A Guide WSJ

Dead Man Walking NEJM. This is why defunding ObamaCare is wrong. It’s also why ObamaCare’s lack of universality is wrong.

White House glitches go beyond Obamacare FT “Obama’s White House is dominated by a coterie of insiders who have learnt that their boss does not like to hear bad news.” Quack, quack.

Who is Jeh Johnson, and Why Should Black People Be Hanging Our Heads in Shame? Black Agenda Report

Get Angela’s Number: The Indiscreet Charm of the N.S.A. The New Yorker

Obama ‘gave the go-ahead for Merkel phone tapping’ as he wanted to ‘know everything’ about world’s most powerful woman, German newspaper claims Daily Mail

NSA denies discussing Merkel phone surveillance with Obama Guardian. “‘He denies it,” the King said. ‘Leave out that part.'”

Mizuho Bank’s Yakuza Scandal: More than 30 Execs to be Punished The Diplomat

Was Obstruction the Right Call to Make on Wild Last Play of Game 3? Bleacher Report

Could New York City Subways Survive Another Hurricane? Times. Wonderful story. “[Y]ou see what it will take to keep the system going: technological improvements, yes, but also the oldest technology of all — the knowledge of the people who run the subway, many of whom have been there for their entire working lives.” And remarkably, there are two words that don’t appear in its seven pages: “Union,” and “public.” Go figure. 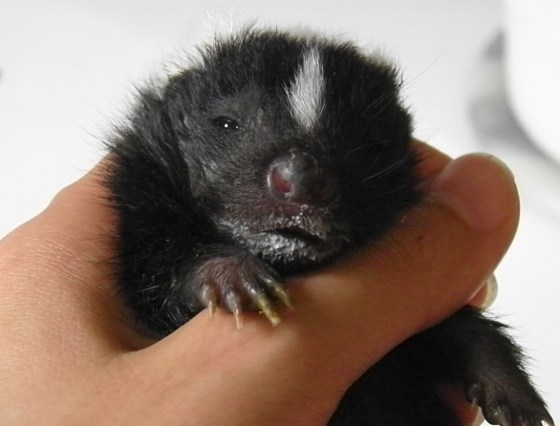